Today, I bring you the cool jewels by Czech designer Katerina Reich. She takes as her inspiration elements of modern architecture, colored by a vision of the future.

Reich applies her hyper-futuristic designs to everything from jewelry to art to sunglasses to wearable art like the piece below, called IO:

“IO is atypical jewel whose main part is placed on top half of beck. The jewel is named IO after the innermost moon Jupiter whose orbit lies between moons Thebe and Europe, and is the fourth largest moon in our solar system. The essential element of the object is a circle which for me has a mystical symbolism. Its line embodies the ultimate perfection, eternity, infinite cycle of creation, destruction and rebirth. The jewel case is made of sandblasted plexiglass and shaped as eg in which IO waits as an fetus for its birth.”

All images property of Katerina Reich. 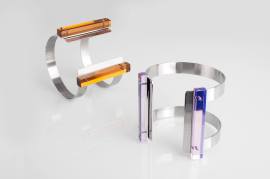 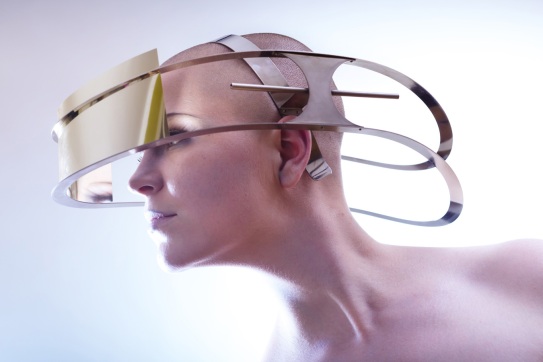 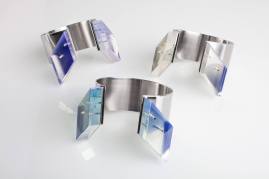 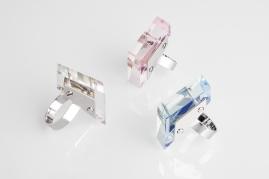