Drafted into the U.S. Army at 19, budding editorial photographer John Olson was assigned to “Stars and Stripes” and sent to photograph the Vietnam War. Best known for the powerful images he captured during the Tet Offensive, his work immediately gained him many accolades, and his reputation as a photo journalist increased by leaps and bounds. At 21, following his military discharge, Olson was hired by LIFE Magazine as their youngest-ever staff photographer. From 1969 through early 1970, he was assigned to the White House and traveled with President Nixon. Then LIFE sent him to take a series of portraits of the most famous rock musicians of the day with their parents in their childhood homes, and things really started to get interesting.

“A hell of a lot more difficult and unrewarding than war photography,” John recalled.

He spent over a year working on the assignment. It must have been so surreal to go from Vietnam to the White House to suburban living rooms. Below are the adorably awkward-yet-vulnerable results of that assignment.

(All photos are the property of The LIFE Picture Collection/Getty Images.) 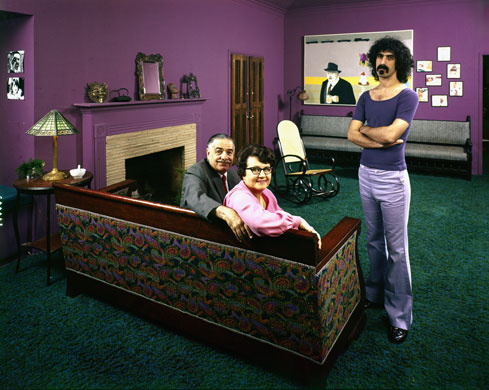 Elton John (His mother told LIFE, “When he was 4 we used to put him to bed in the day and get him up to play at night for parties.”) 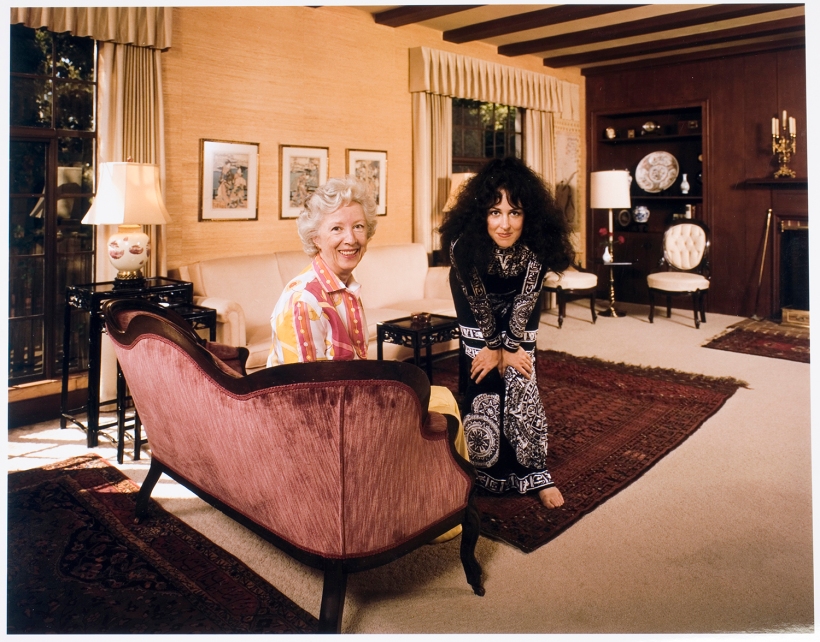 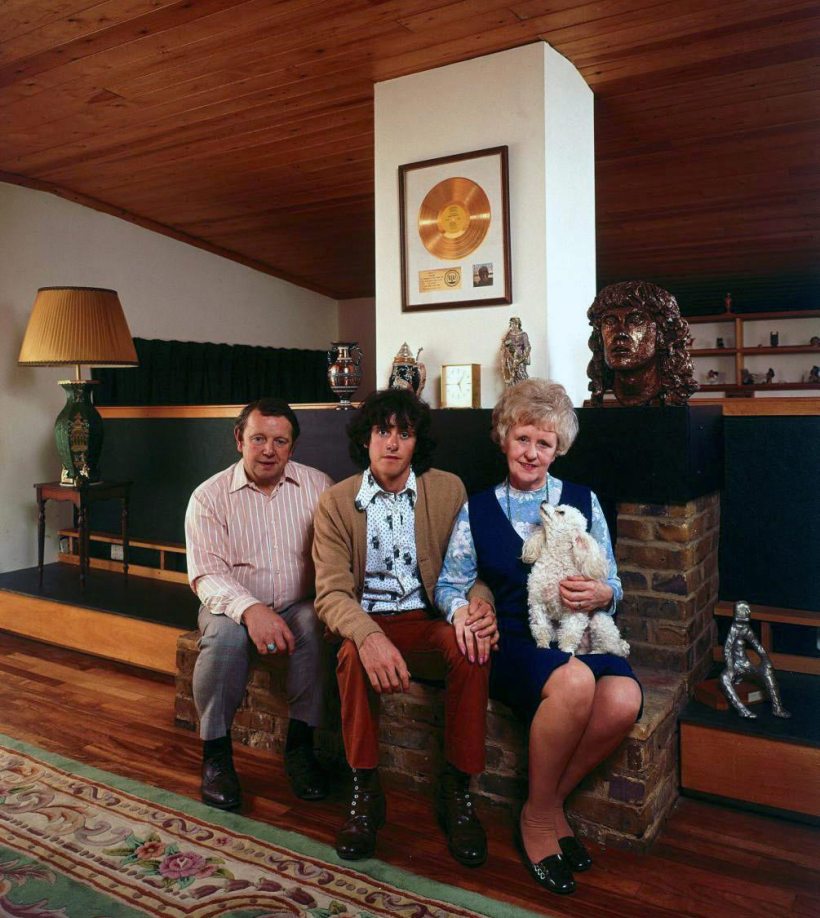 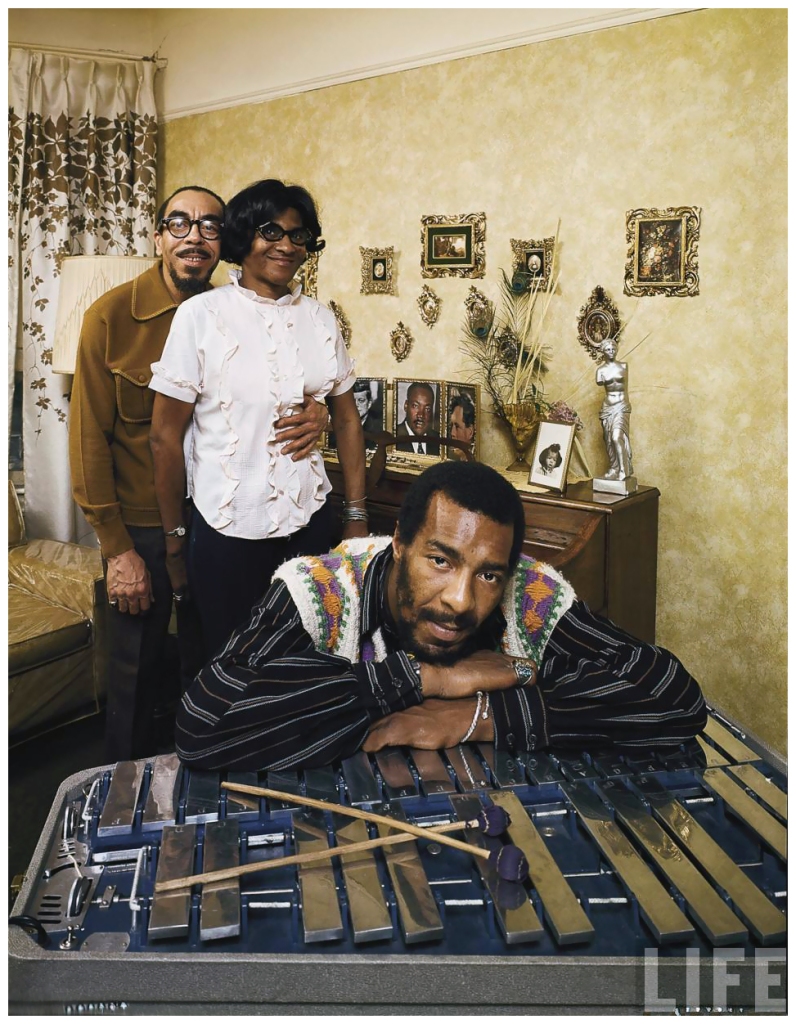 7 thoughts on “Birthplace of Rock:”