8/3/16: The Japanese have a name for everything! Amezaiku is the ancient Japanese art of realistic animal lollipops. Yep, that’s a thing, and they’re glorious!

One of the acknowledged (living) masters of the art is 26-year-old Shinri Tezuka, owner of the Ameshin confectionery in Japan. Thanks to an English version of his website, I learned that the stunning sweets are created by heating candy to around 90° C (194° F). The heated candy is then quickly worked into shape, typically using only the artist’s bare hands and traditional Japanese scissors. The art form is believed to have been brought over to Japan from China in the 8th century. The beautiful confections could be purchased on the street and were then offered at temples or given as gifts, traditions which continue today. Tezuka has added some artistic details in food coloring to make his creations even more realistic than his predecessors’. Take a look!

All images property of Shinri Tezuka. 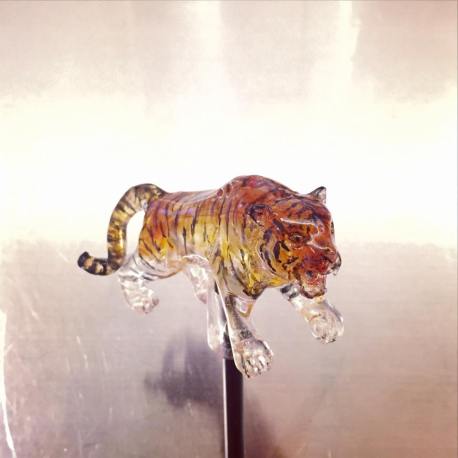 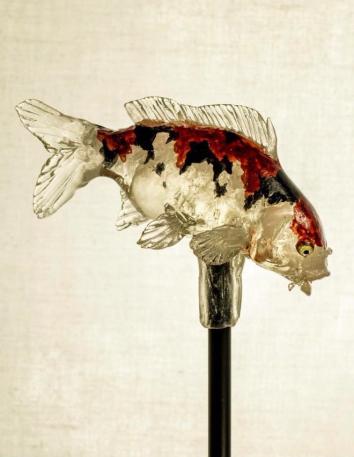 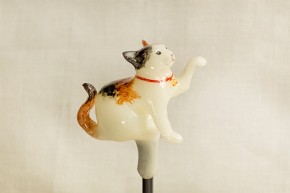 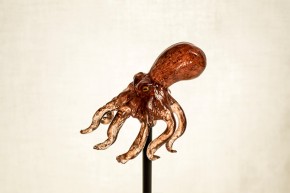 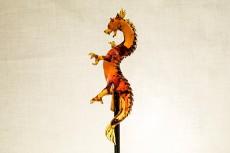 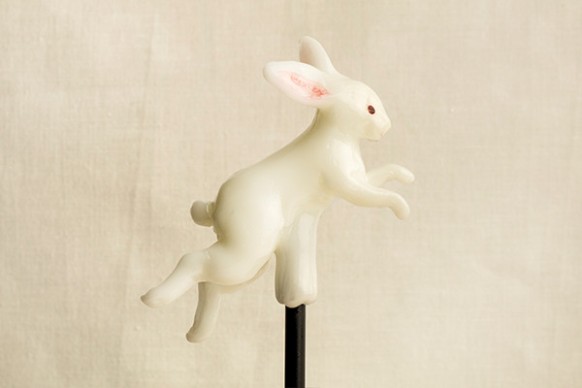 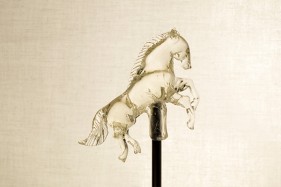 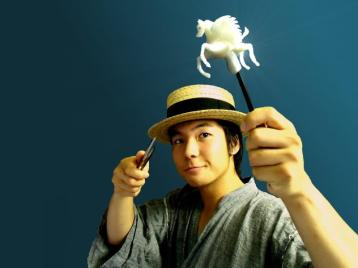 6 thoughts on “Repost: The Art of the Lollipop”