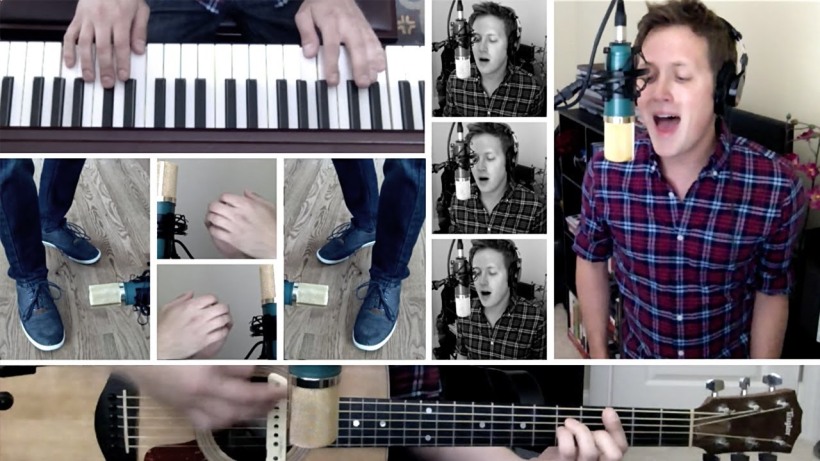 Singer Chase Holfelder is spectacularly talented at sucking all the happy out of happy songs. It’s not what you think. He has an ongoing series of videos on YouTube called Major to Minor. The series takes songs in a major (happy) key and transposes them to a minor (sad) key. I know it sounds funny and weird, but what it is instead is beautiful. I never would have believed, for example, that Cyndi Lauper’s iconic Girls Just Want to Have Fun would make such a gorgeous ballad.

There’s only four of these videos currently (including The Star Spangled Banner!), but I’m hoping Chase will make more. Here’s his Major to Minor version of Cheap Trick’s I Want You to Want Me.

If you’re feeling so inclined, you can also leave him a “tip” on Patreon. I sent him a message suggesting that he do either The Rembrants’ I’ll Be There For You or Katrina & the Waves’ Walking on Sunshine next. What do you want to hear him cover?

11 thoughts on “Major Talent in a Minor Key”