Male birds of paradise have it rough. Sure, they’re gorgeous to look at and spectacular dancers, but their potential mates, while not looking so hot themselves, are really, really choosy. The females seem permanently unimpressed, like models in a sports bar. 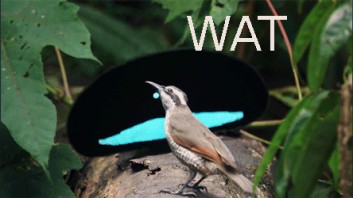 Can you imagine how you’d react if someone worked that hard for your attention? Me neither, but I’m sure I would be more enthused than this.

I guess it makes sense from an evolutionary perspective, but still, it makes me feel bad for the poor guys. And would it kill the females to fix themselves up a little? Sheesh! Throw on some lipstick, make a bit of effort. Have some pride!

Anyway, here’s an excerpt from the 2007 feature-length documentary, “Earth,” narrated by my idol, Patrick Stewart. The segment does a great job illustrating this epic battle of the sexes. (NOTE: BBC took down the excerpt, but I left the reference, because it’s a magnificent documentary and I highly recommend it. Instead, here’s some other beautiful BBC bird of paradise footage!)

If, like me, you want more, you can learn all about these amazing creatures at the Cornell Lab of Ornithology. Cornell’s resources include the wonderful introductory video below which shows a glimpse of many of the 39 species of Bird of Paradise. It also gives some idea of the herculean effort the lab took in capturing these birds’ images and sounds. This is a very committed group of people!

There’s also a quite good BBC Birds of Paradise documentary on you YouTube if you have the time. Here’s a fascinating excerpt.

After I watched that, I found myself so fascinated by the birds, I couldn’t resist including pictures of a few of my favorites. They really are amazing. 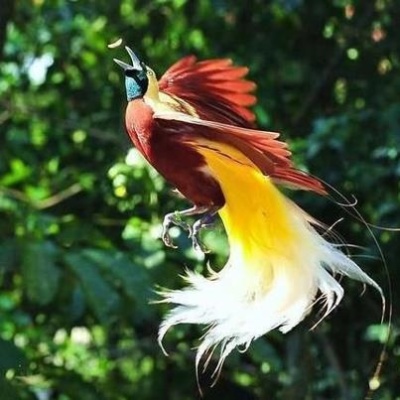 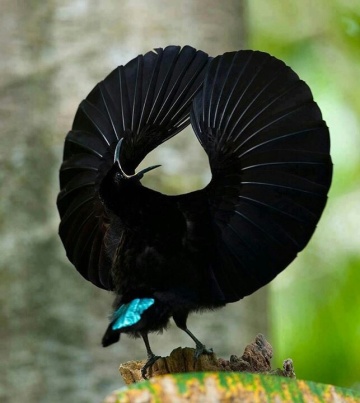 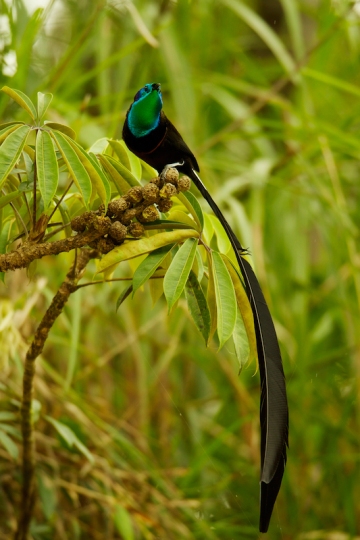 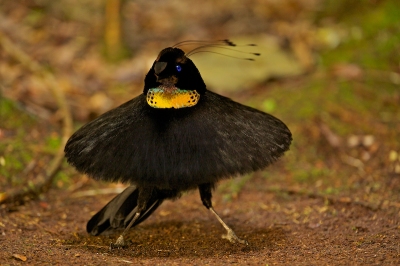 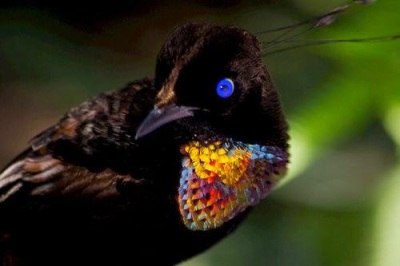 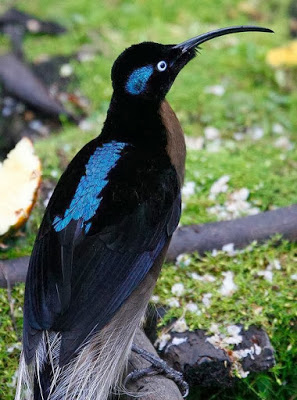 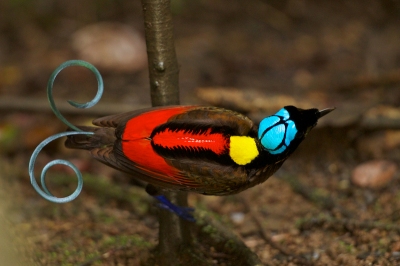 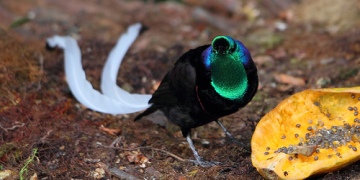 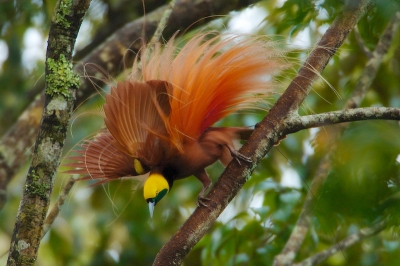 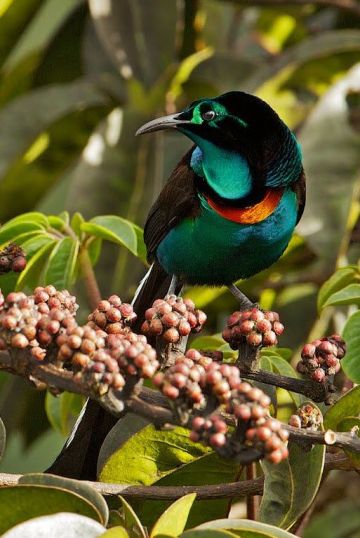 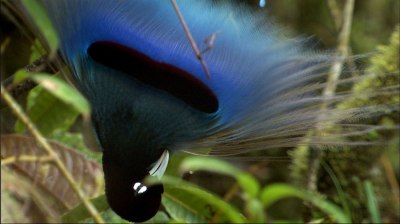 14 thoughts on “(Birds of) Paradise by the Dashboard Light:”