Macedonian nature photographer Goran Anastasovski has been shooting big cats for more than 10 years. While I found all his nature photography amazing, it’s his fascination for the cats that most spoke to me. Anyone who’s ever lived with a (small) cat will recognize the expressions, the mannerisms, and the poses in which he captures his big subjects. It makes them seem so approachable! (Don’t worry. I’m not going to go out and try to pet a panther. No matter how much I want to.)

All photos are the property of Goran Anastasovski. All big cat jokes stolen unashamedly from the internet.

A man walked into a restaurant with a lion. He asked the waitress, ‘Do you serve lawyers here?’ ‘Yes’, the waitress replied. ‘Ok, I’ll take a ham sandwich for myself, and a lawyer for my lion’. 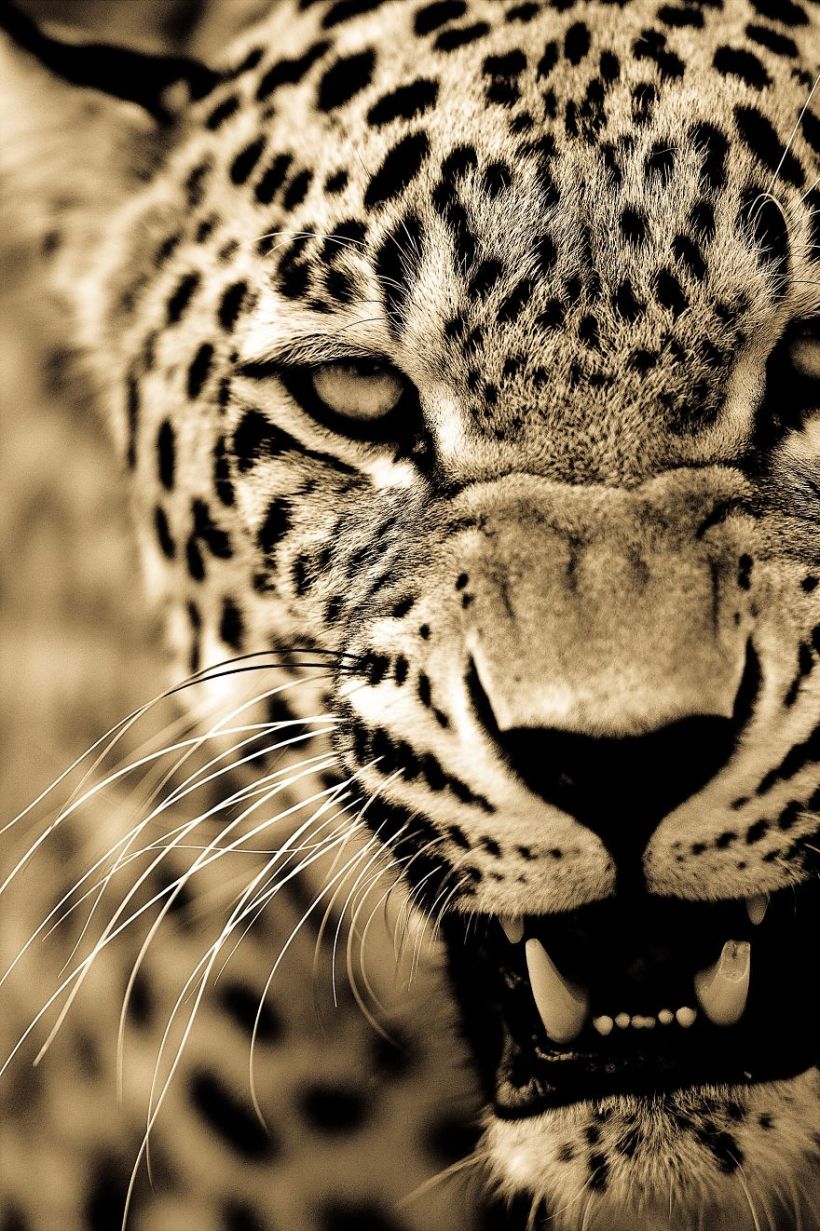 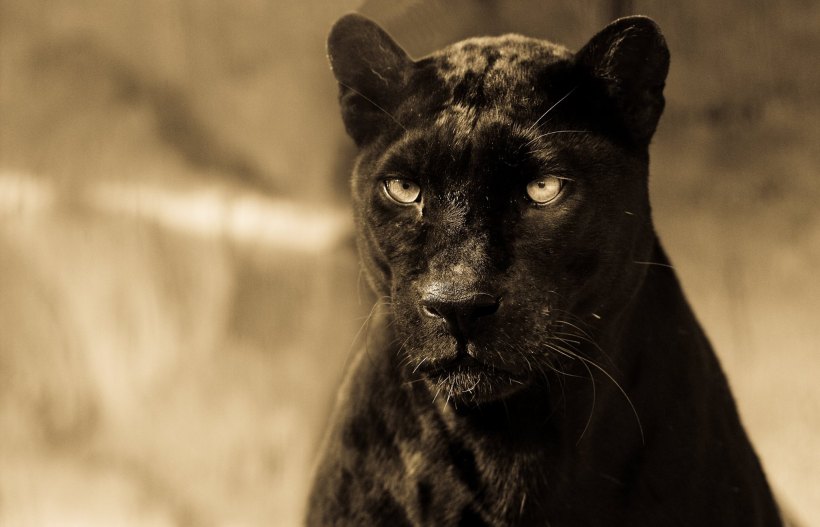 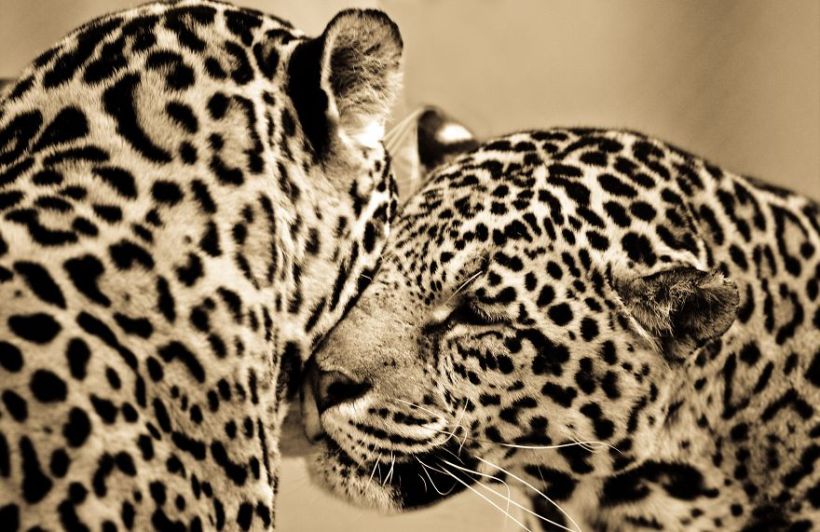 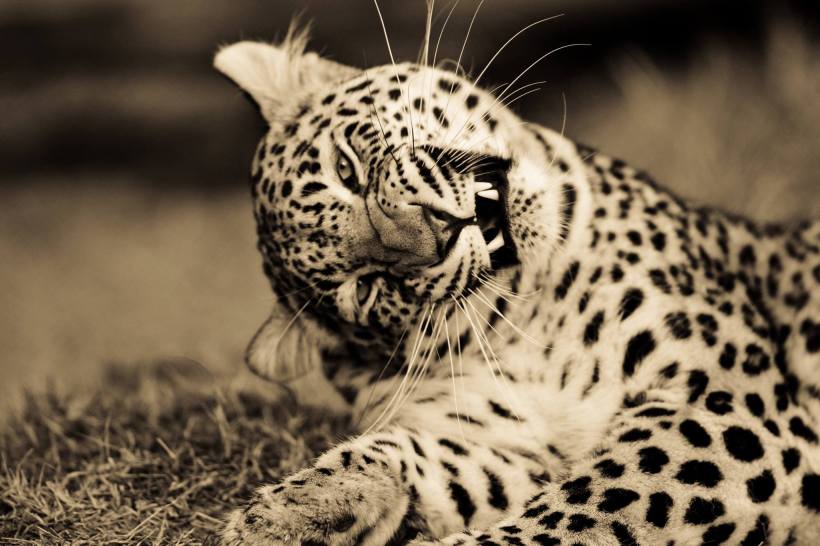 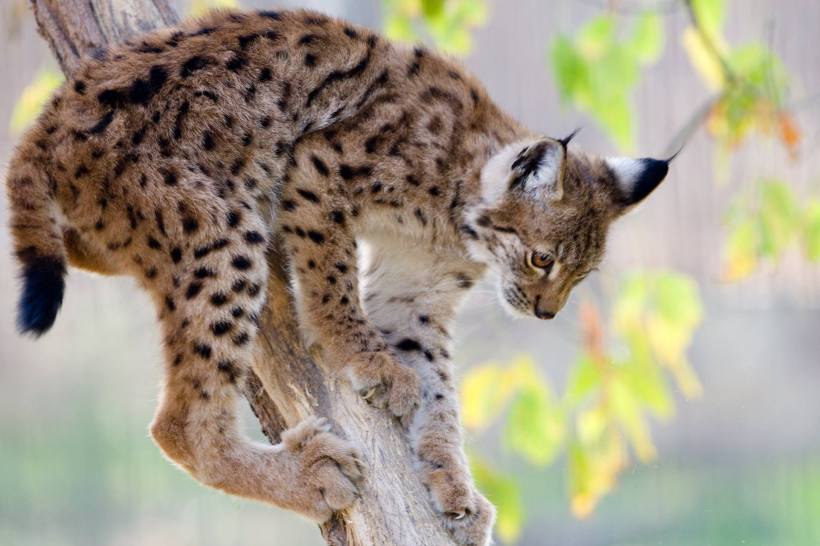 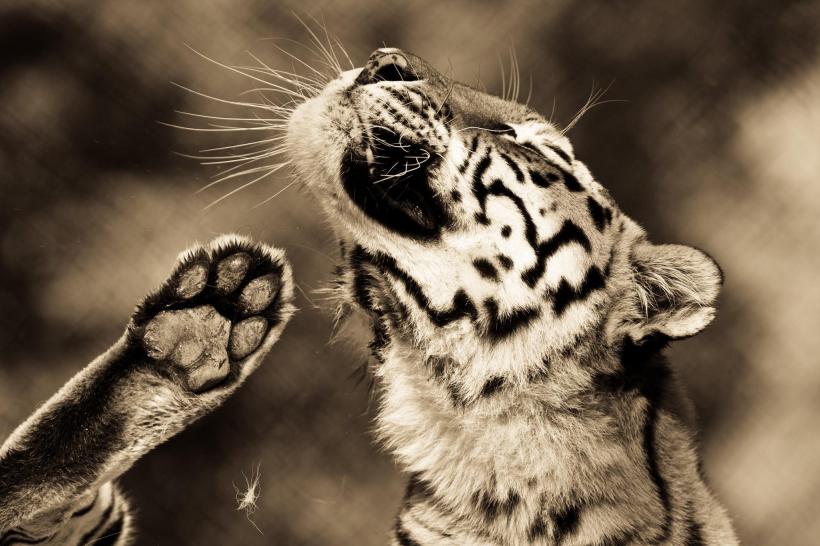 Q: What do you call a leopard that likes to dig in the sand?
A: Sandy claws! 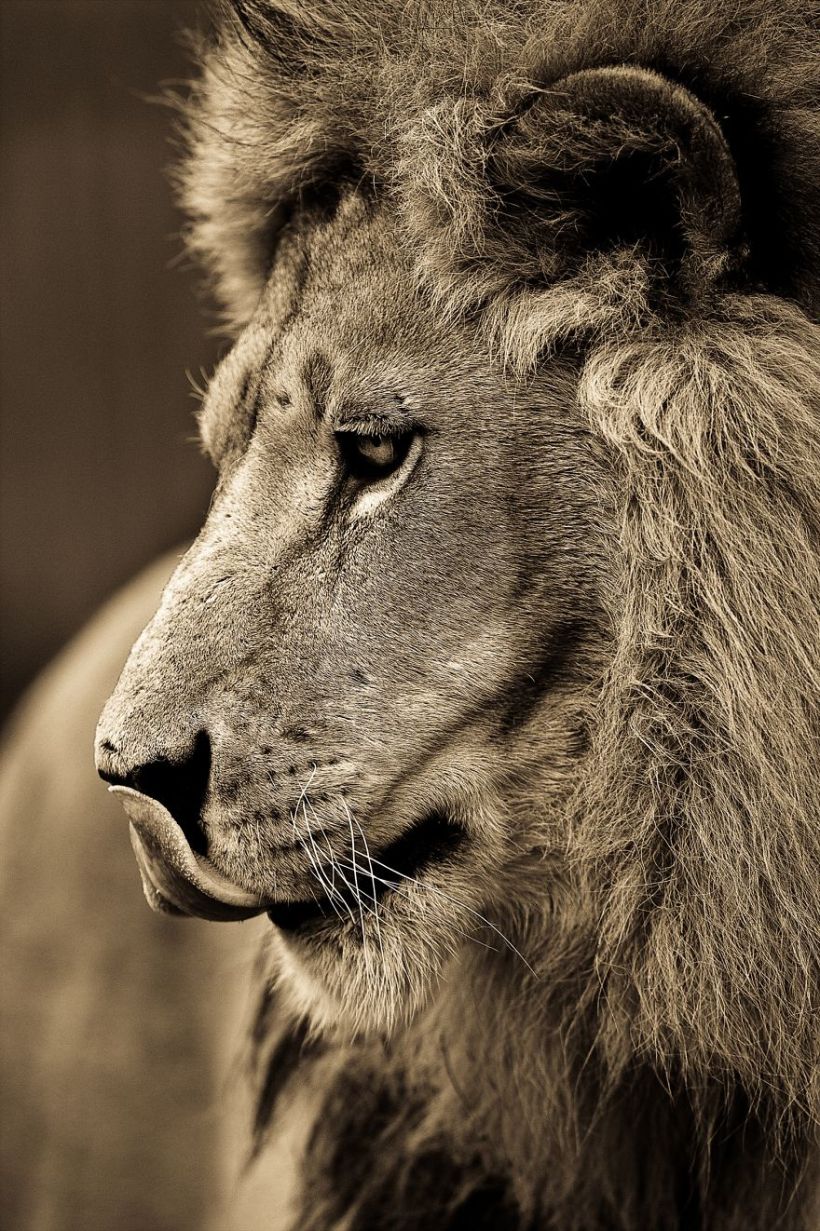 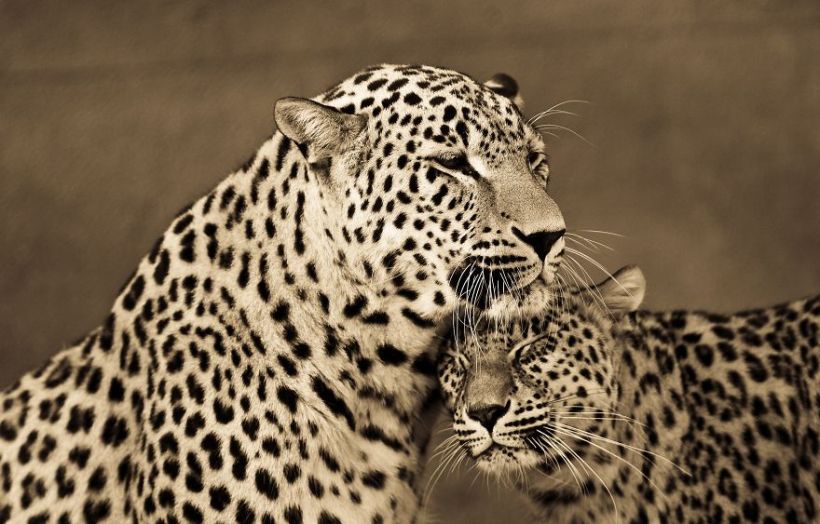 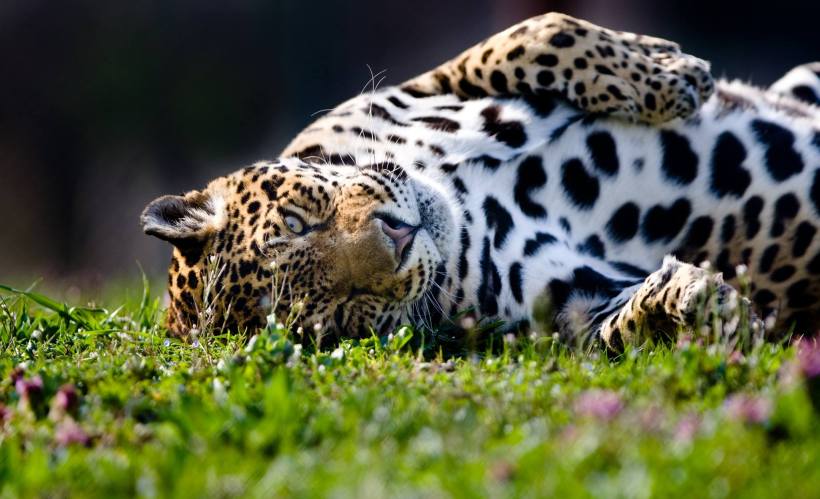 A leopard would never cheat on his wife. But a Tiger Wood. 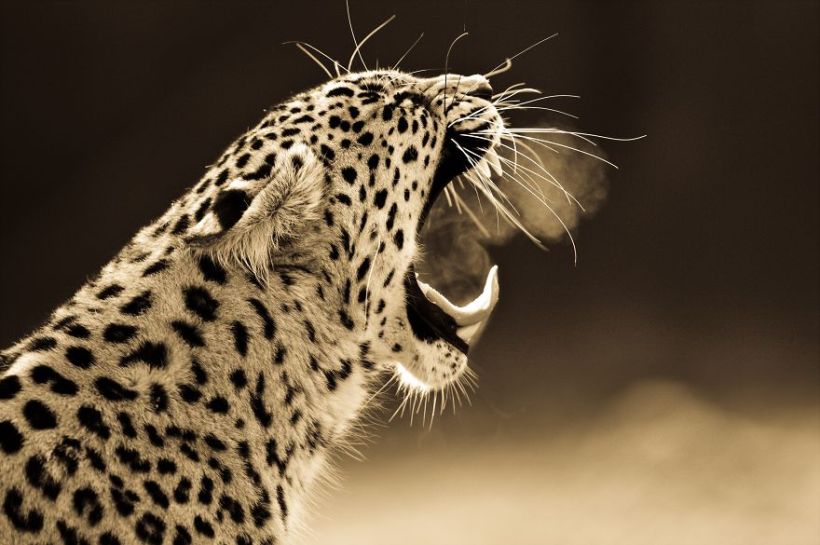