Last week’s Etsomnia post, Deep Pockets, included a wisecrack about how Fabergé must have been having an off day when he created the egg listed on Etsy for $248K. I was immediately and thoroughly scolded (privately, happily, so at least you didn’t have to witness my dressing down). This anonymous eggs-pert informed me, you might even say over-informed me, about how much work it took, how valuable it is, how it’s a piece of art history, etc. I reiterated my point that this particular specimen was nonetheless something of a turd in the Fabergé punchbowl. My smug new “friend” helpfully suggested I do a post about Fabergé eggs to redeem myself and restore the good Fabergé name. I rolled my eyes, thanked him or her (in an attempt to learn something about my detractor, I addressed my response to “Dear Sir or Madam” to no avail), and went back to my life. Or so I thought.

A day later, I was on the Met’s website checking the exhibition dates for something I want to catch before it closes and there at the bottom of the page was a blurb for an upcoming Fabergé eggs-hibition.* So I started reading, and you can guess what happened next. Long story short, I’m now something of a fan.

In an eggshell,* Russian jeweler Peter Carl Fabergé created the now-famous over-the-top creations in the elaborate style of Russian Easter eggs, substituting real gems and precious metals for the usual paint and base metals. He created his first egg in 1885 when Tsar Alexander III commissioned it to give to his wife for Easter. Empress Maria was so impressed with the jeweler’s creation, Fabergé became the official goldsmith to the crown, creating new eggs for the royal family on a regular basis. It’s no wonder the royal family fell in love with his work:

“Known as the Hen Egg, the first Fabergé egg is crafted from solid gold. Its opaque, white-enameled “shell” opens to reveal its first surprise, a matte yellow-gold yolk. This in turn opens to reveal a multicolored gold hen that also opens. The hen contained a minute diamond replica of the imperial crown from which a small ruby pendant was suspended.” -Wikipedia

Fabergé eggs are way too ornate for my taste, but I can’t fault the man’s wonderful creativity and ingenuity. He really did have an extraordinary gift, and I’m glad his work lives on. When compiling the photos for this post, I was faced with the challenging task of figuring out which were real and which were fakes. Once I cracked* the code, I realized it’s easier than you think.

So, dear Constant Readers, please keep those cards and letters coming. Who knows? I might actually learn something once in a while!

“New Scientist magazine reported that in the future, cars could be powered by hazelnuts. That’s encouraging, considering an eight-ounce jar of hazelnuts costs about nine dollars. Yeah, I’ve got an idea for a car that runs on bald eagle heads and Faberge eggs.” -Jimmy Fallon

Last word: Better educated though I now am, I nonetheless continue to think that brown and gold thing from last Thursday’s post is hideous.But today’s research did help me to realize that THE EGG ON ETSY IS A FAKE. Who’s the eggs-pert now, huh? <drops mic> 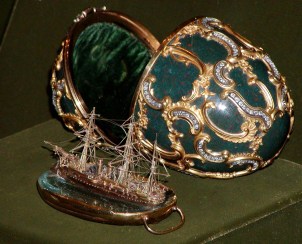 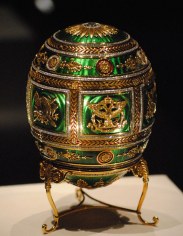 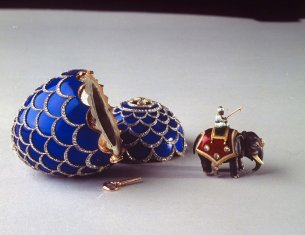 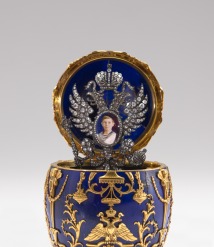 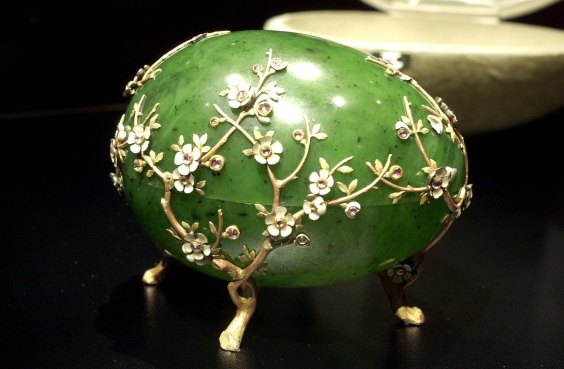 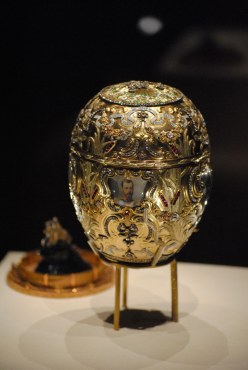 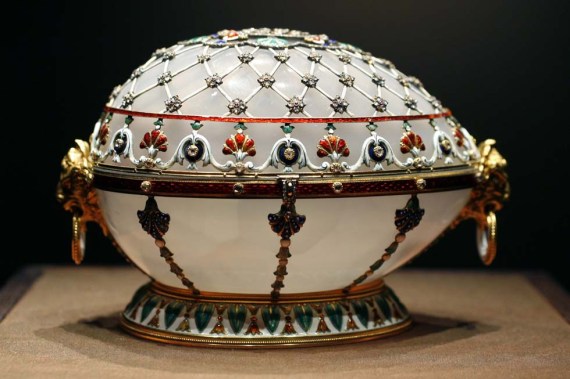 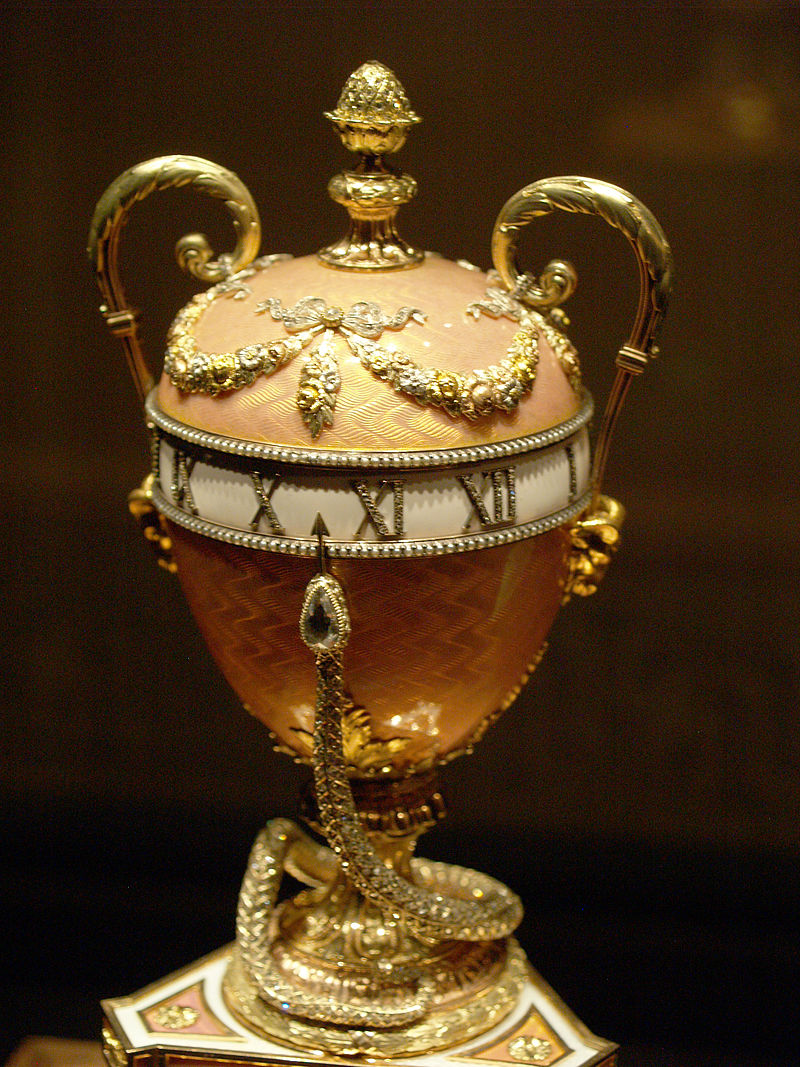