A third-generation dressmaker, designer Ann Cole Lowe’s one-of-a-kind fashions were favored by high-society matrons and famous female figures from the 1920s all the way through the 1960s. But though she was worn by many prominent women, and even designed Jackie Kennedy’s wedding dress, Lowe never became the household name she deserved to be. Unlike her famous contemporaries, Lowe was African American, which in the Jim Crowe-era world in which she worked made her fashion’s best kept secret. But now, happily, the spotlight has finally found her with an exhibit at the new National Museum of African American History and Culture. It seems like a truly fitting tribute to the unknown designer, and an auspicious start for the fledgling museum.

“I love my clothes and I’m particular about who wears them. I am not interested in sewing for café society or social climbers. I do not cater to Mary and Sue. I sew for families of the Social Register.” Ebony Magazine interview with Ann Lowe

After working for a few wealthy private clients, Lowe enrolled at the S.T. Taylor School of Design in New York City. But because the white students didn’t want to share a classroom with a black women, she was made to study alone in a separate classroom. Once she had established herself, she made cotillion gowns for all of New York’s most prominent families, including the du Ponts, Roosevelts, Rockefellers, Whitneys, Posts, Bouviers and Auchinclosses. I hope you enjoy these fine examples of Lowe’s glorious gowns.

You can learn more about Ann Cole Lowe on the National Museum of African American History and Culture’s website. 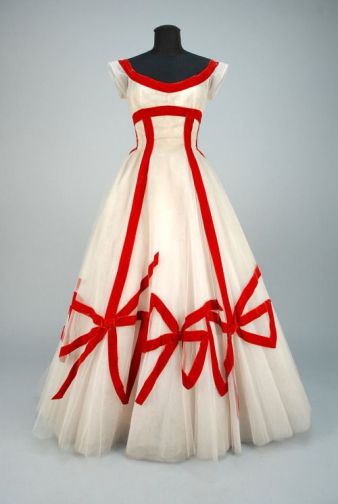 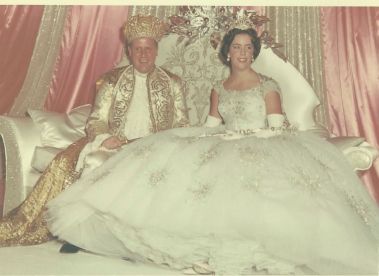 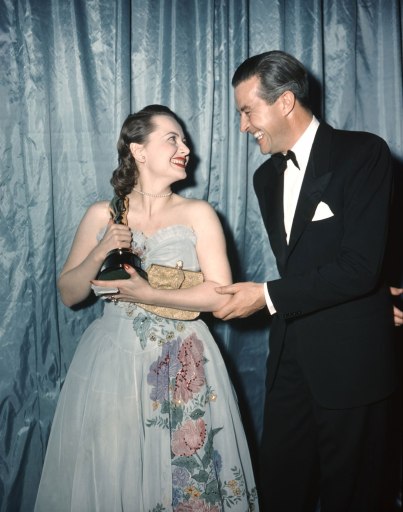 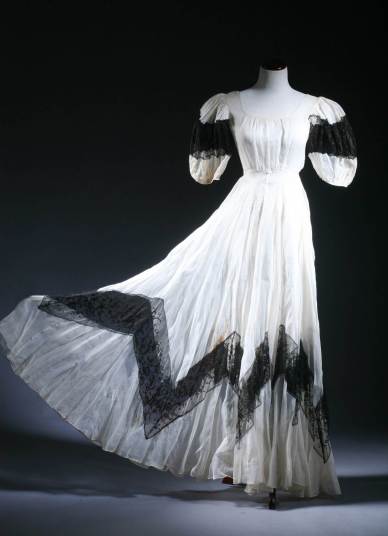