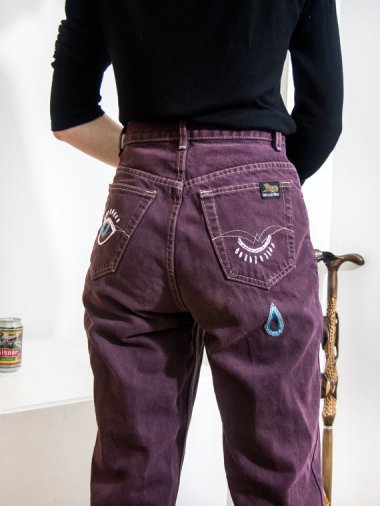 If a teardrop tattoo means that you murdered someone, I shudder to think what a teardrop on the seat of your pants would mean…

Of all the fashion-related searches I’ve done, and there have been some doozies, this one turned up some of the most appalling items ever. Some were weird, some were confusing, some were janky, some were just plain fugly, but boy-oh-boy, you just won’t believe the pants out there!

(I realized belatedly that I totally forgot to include some pants that I loved, so here’s these!)

For more Etsy fun, check out all my weekly Etsomnia™ posts. 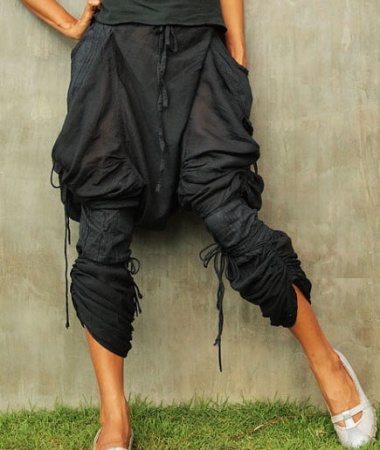 Do you think she is shaped like this underneath?

And now this theme song is stuck in my head.

Finally! Pants with a guest room!

These are called “pet-me” pants. I’m not falling for that again!

These are $120 “resurrected pants.” Maybe they should have left them alone. 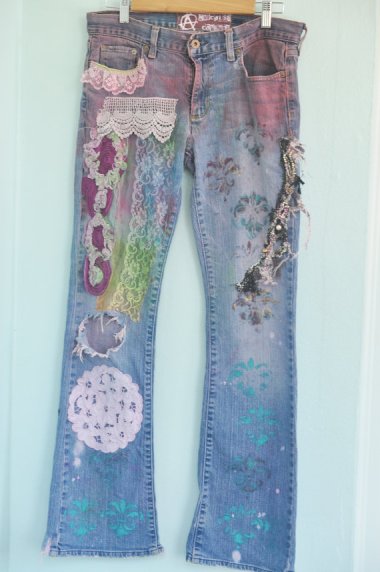 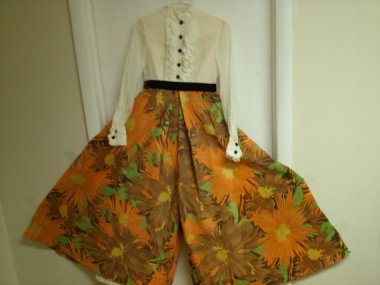 “Couture Drag Runway” pants. I know a bit about all those things, and I can say with some confidence this isn’t any of them.

When did Project Runway do an unconventional materials challenge in a party store?

No, I am not going to taste the rainbow. Thanks anyway.

I’m a little bummed I missed including this poor hopeless leopard in last week’s Derp-fest! 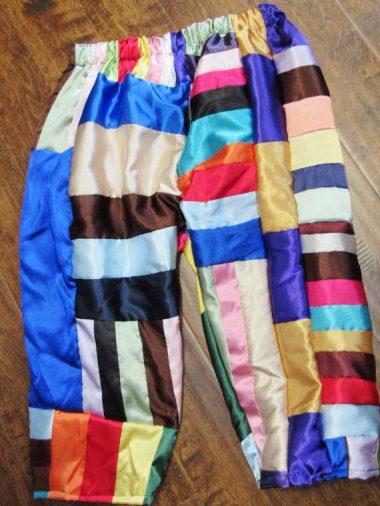 For the record, we would have made fun of these in the eighties, too.

These are “festival pants.” And you know what I think of festivals.

I wasn’t allowed to have jeans when I was a kid. My mother called them ‘dungarees’ in a tone of voice that implied they came with actual dung on them. In this case, she wasn’t wrong. 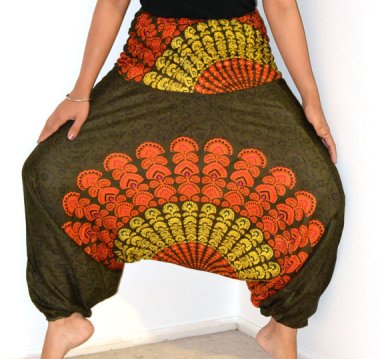 I once knew someone who believed that the sun rose and set in their pants. I’m tempted to buy and send these, but they’d never get the joke. 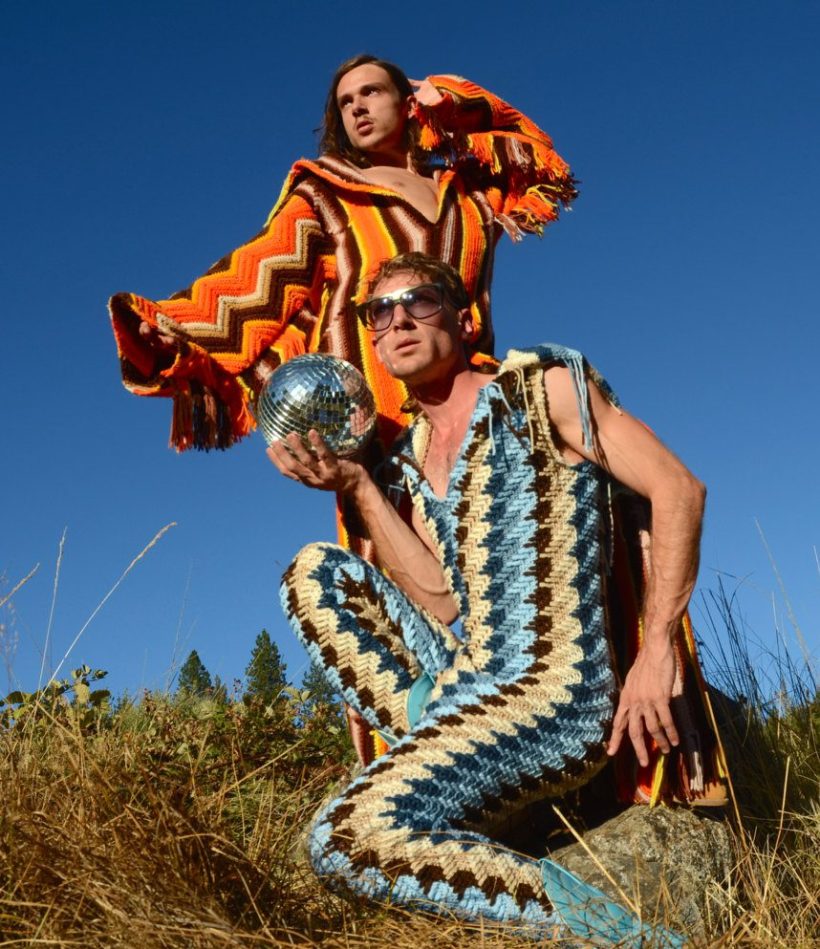 The reader caption contest is back! Write your photo captions in the comments.