Until a couple of decades ago, film sets were made by hand, and as a cost-saving measure, many were made in miniature. Charmed by the miniature works of art he saw while visiting an exhibition of such movie models, cabinet maker Dan Ohlman started making his own mini sets (for his own entertainment) in the eighties. He eventually opened the Palais de la Miniature (The Miniature Palace) to showcase his work.

Located in a 16th-century building in Lyons, France, Musée Miniature et Cinéma has five floors filled with more than 100 miniature film and iconic location sets. This museum is definitely moving up to the top of my must-see list! 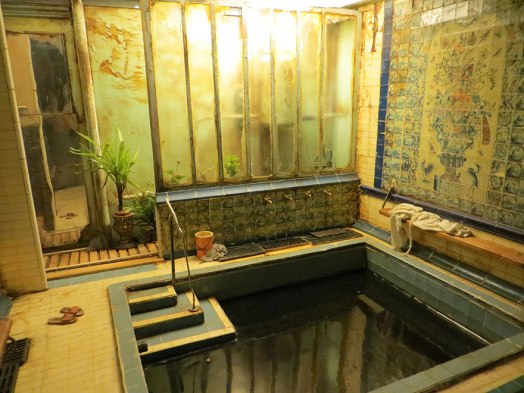