These wonderful artworks called Foundlings are created by artist Robbii Wessen. I first encountered his fascinating assemblage work at the 2017 Art Expo, and I was instantly captivated. The photographs don’t really do the complexity of the pieces justice. It was great fun to stare at them and try to figure out what his materials were in their former lives.

For example, the piece above, “Green Room,” is made up of a hand cultivator, discus, Christmas tree base, decorative tin, wooden rulers, and miscellaneous brass pieces.

Wessen says his work is influenced by his diverse family, which includes a psychologist sister and three brothers: the anthropologist, the rocket scientist (Robbii’s twin), and their eldest brother, who is schizophrenic.  He says his pieces are Rorschach tests, of a sort. You see in them what you want to see, and what other people see can be wildly different.

Check out all Robbii’s work on his website, his blog, and on Gallery Juno’s site.

All images property of Robbii Wessen. 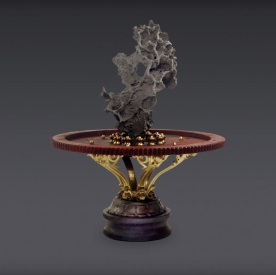 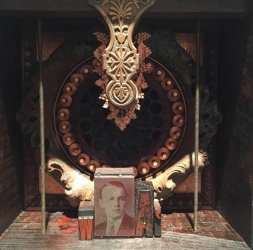 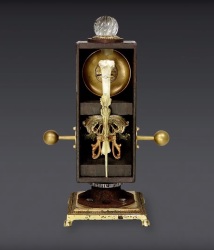 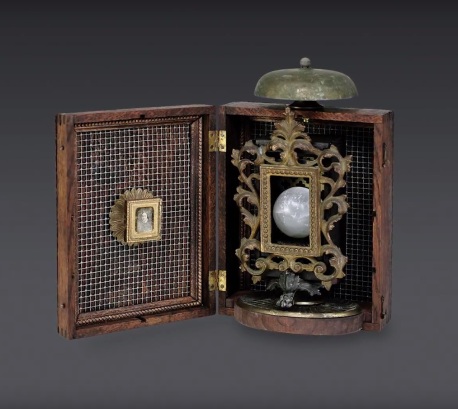 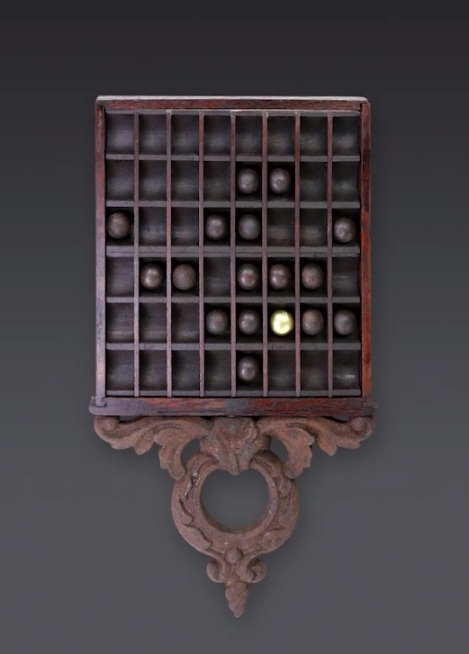 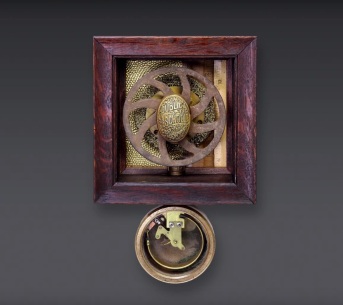 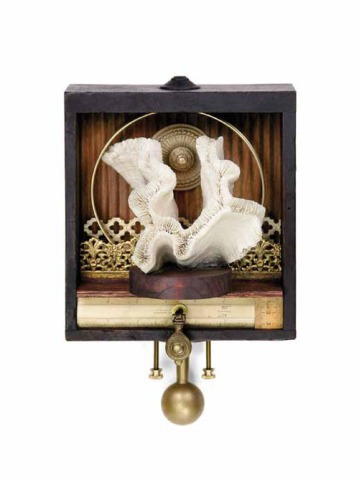 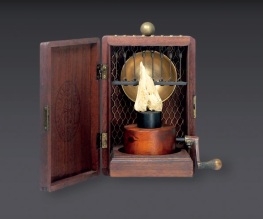 11 thoughts on “Lost and Foundling”