6/16/15: In rural parts of Germany and Alsace, there are still small pockets of peasant women who keep to the traditional dress with which they were raised. German photographer Eric Schuett hunts down these woman and takes their portraits. I find them utterly fascinating.

Okay, no, they don’t look too happy. But while it doesn’t seem to give them much joy, you have to respect them for their commitment. It’s a bit sad to imagine this generation dying out with no replacement in sight. (Or maybe they’re bummed because when you search Amazon for “traditional German dress,” this is what comes up.) I’m being a jerk. I know. But if they didn’t so strongly resemble well-known actors in drag, I would have a much easier time being an adult about this. (Here’s a fun game: Can you spot Bob Hoskins, Sir Michael Gambon, and Tom Wilkinson?)

Schuett has actually gone through quite a bit of research to find them, and by all accounts, he’s quite kind to them. It truly does seem to be a labor of love, no matter what their faces say.

“Since he began the project, many of the women Schuett encountered have passed away. It’s not nostalgia for days past but a reverence for the women themselves that motivates the photographer to continue to tell their stories. Life for women could be difficult in more traditional times, and he strives not to romanticize but simply to remember and to record their histories. For the most part, he concludes, they were no different than anyone else, save for an aura of contentment that surrounded their homes. Their lives, he suggests, seemed well-lived.” –FeatureShoot.com

At any rate, I find these dour portraits very satisfying. What do you think? 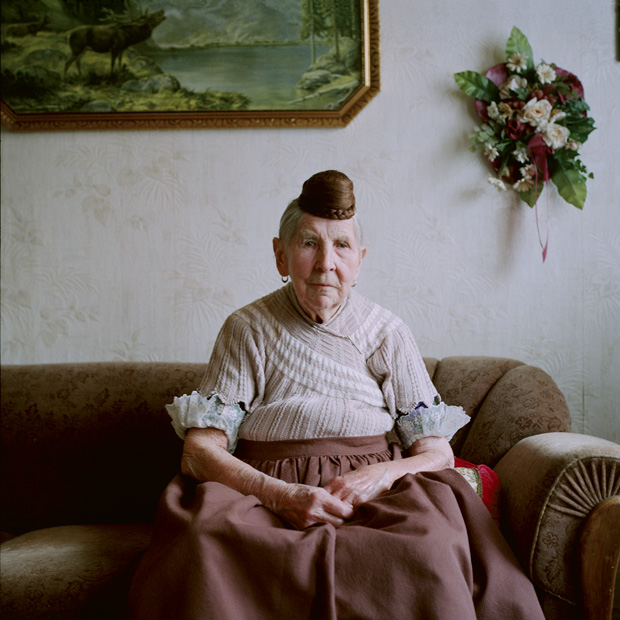 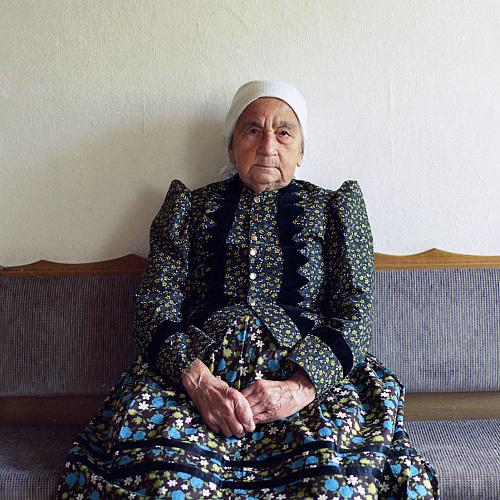 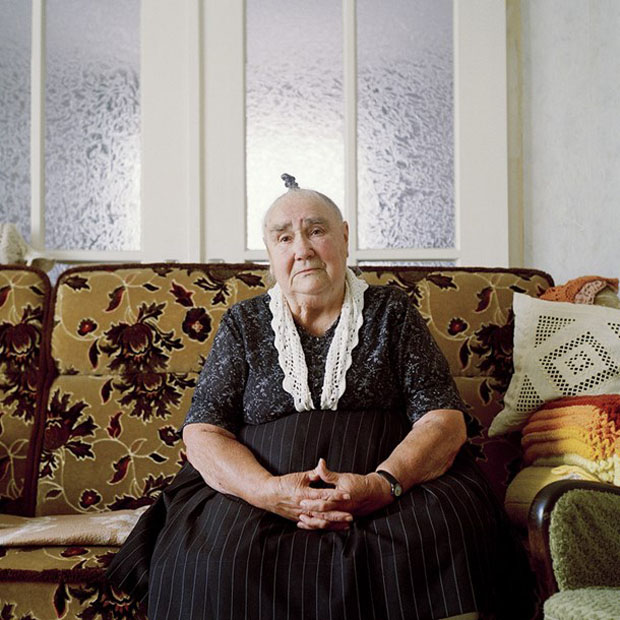 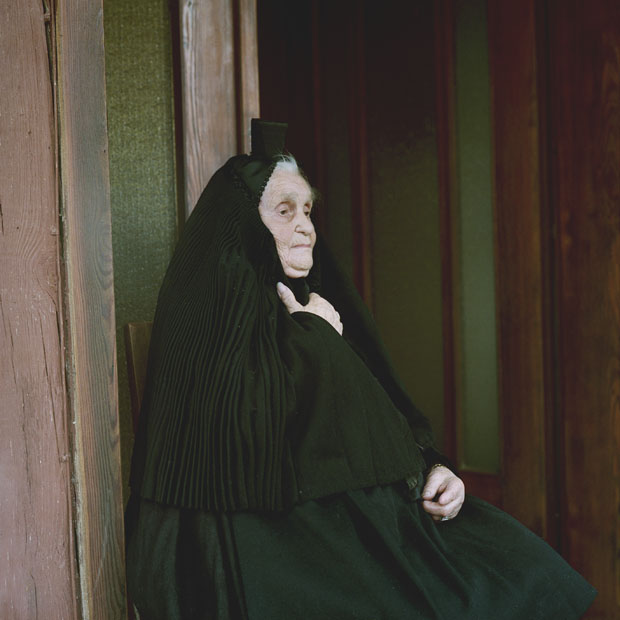 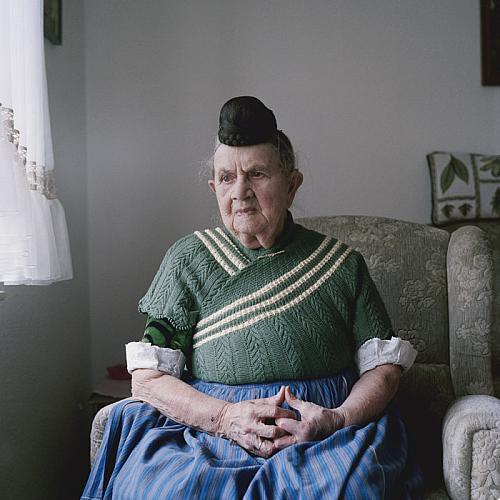