Elsa in Christian Louboutin by Griz and Norm Lemay

Happy Presidents’ Day! I’m sure the presidents would approve of today’s beautiful thing. It’s fashion meets cartooning meets Disney meets SHOES. Okay, maybe the presidents wouldn’t be that jazzed, but I’m over the moon in love! I have never wanted to be a cartoon more than I do right now (except for maybe while I was watching “Who Framed Roger Rabbit” for the first time. I wanted to be cartooned pretty badly then, too.) The artists responsible for this miraculous stuff are Griz (Griselda) and Norm (Normand) Lemay, feature animators for Disney. Griz is a visual development artist & character designer, Norm is a storyboard artist, and together, they are pure magic.

I’ve posted some of my faves below, but there are many, many more on their Instagram, along with other really beautiful sketches and illustrations.

All images property of Griz and Norm Lemay. 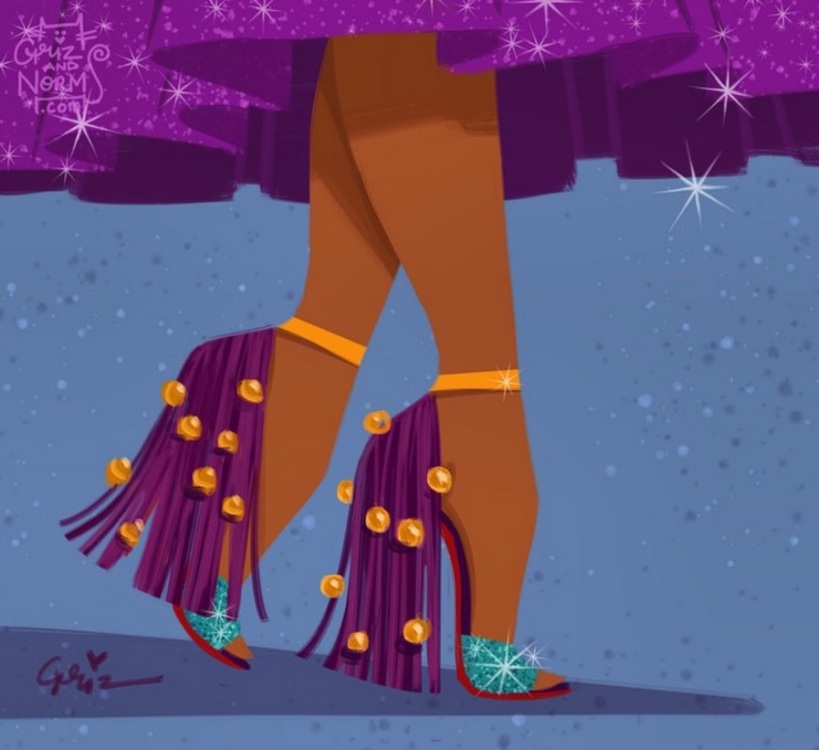 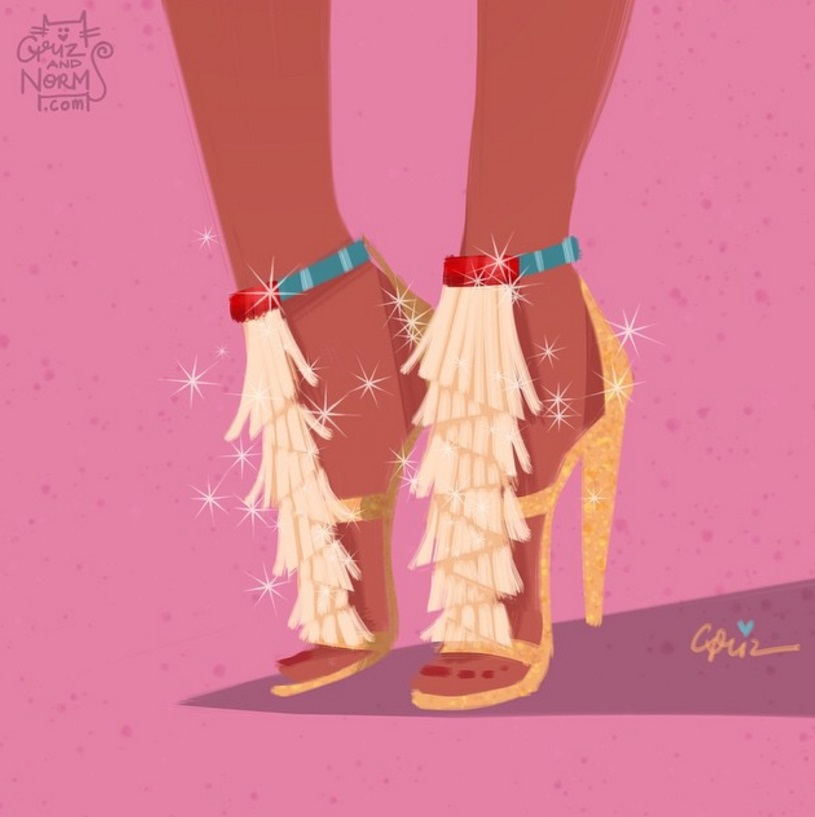 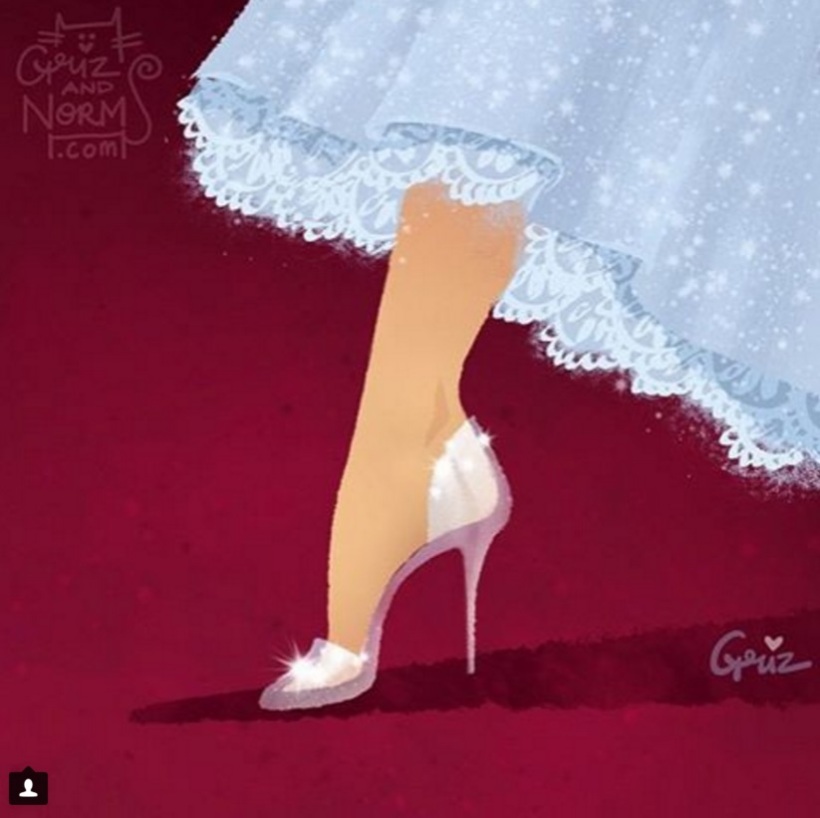 Maleficent in Balenciaga by Griz And Norm Lemay 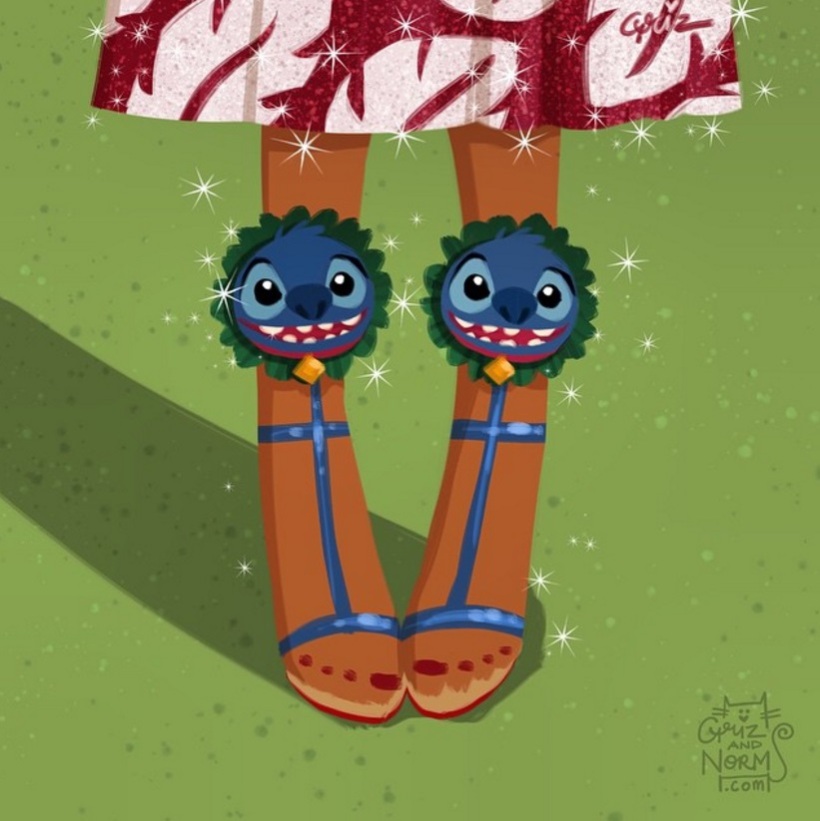 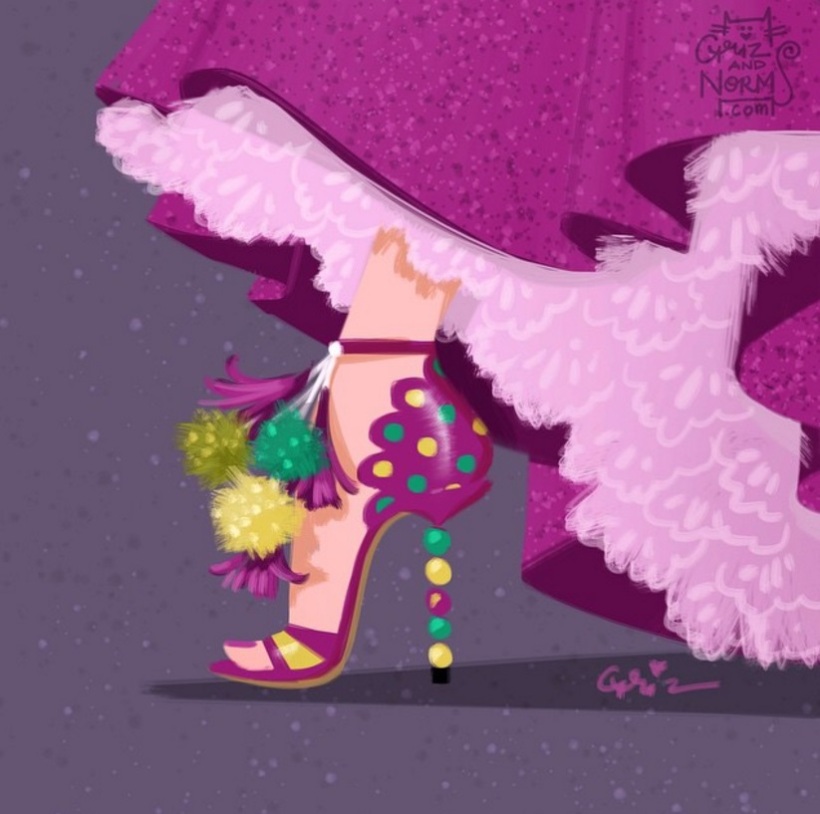 Anastasia in Sophia Webster by Griz And Norm Lemay