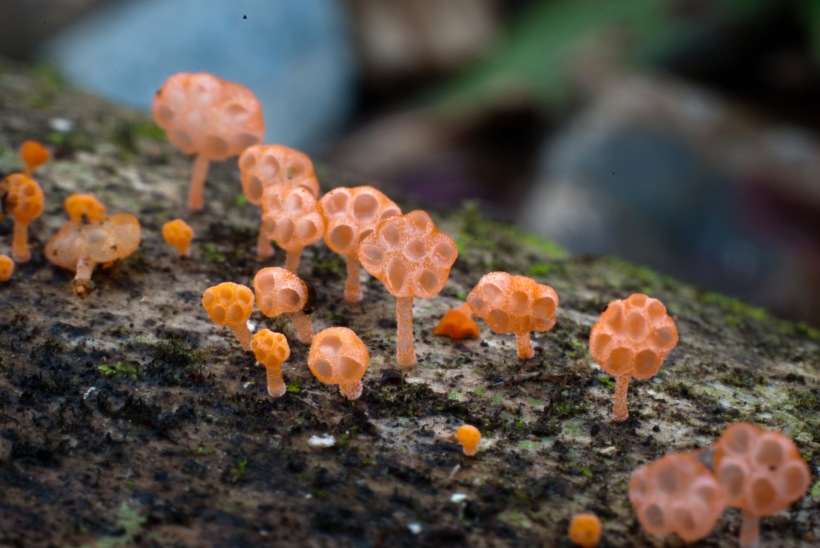 Mycologists Danny Newman and Roo Vandegrift spend all their time, racing around the Earth, trying to document some of the millions of currently-unknown species of fungi before it’s too late. Biologists estimate more than 3 million species of fungi exist on Earth, but only 120,000 are currently documented. There are millions about which we still can learn, and the dynamic duo of fungi is on the case.

Today’s surprising photos were all taken in 2014 by Newman in the Reserva Los Cedros, located on the western slope of the Andes. While there, they photographed and collected more than 350 new species of fungi. The pair managed to explore the area just before the Ecuadorian government opened the area for mining, so it’s likely their discoveries’ natural habitat is gone forever. But all hope is not lost.

“As part of a January residency at the University of Oregon, Newman is now working to sequence the DNA of 350 fungi samples found at Reserva Los Cedros and is seeking support from the public to help fund the project at cost.”

You can seem more of Newman and Vandergrift’s discoveries on Mushroom Observer and find out about making a donation on their Experiment fundraiser page.

All images were taken by David Newman and are the property of Danny Newman and Roo Vandegrift. 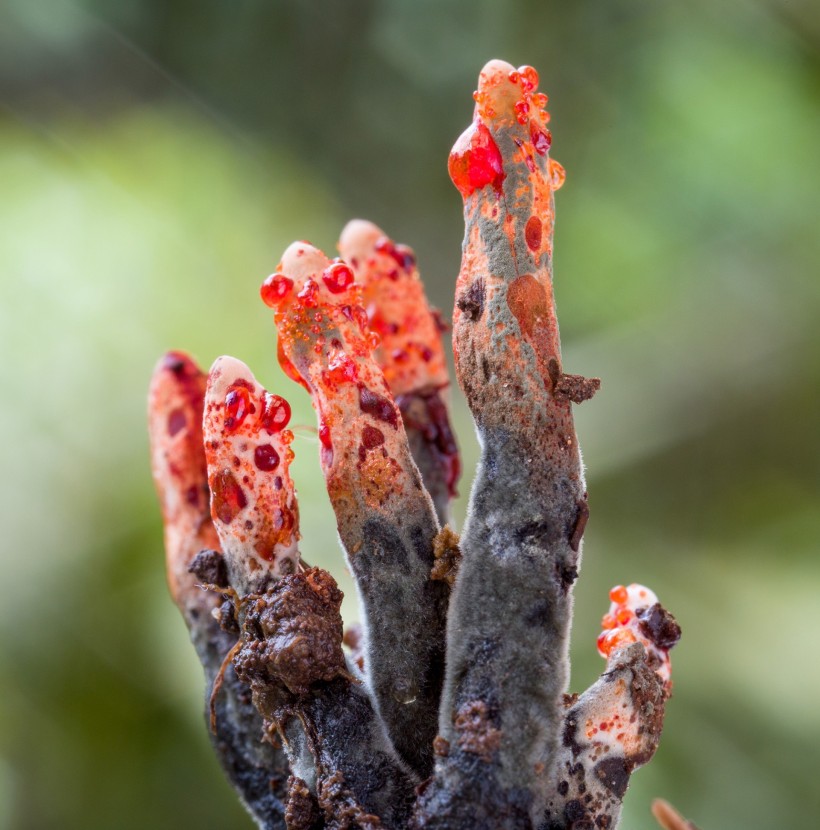 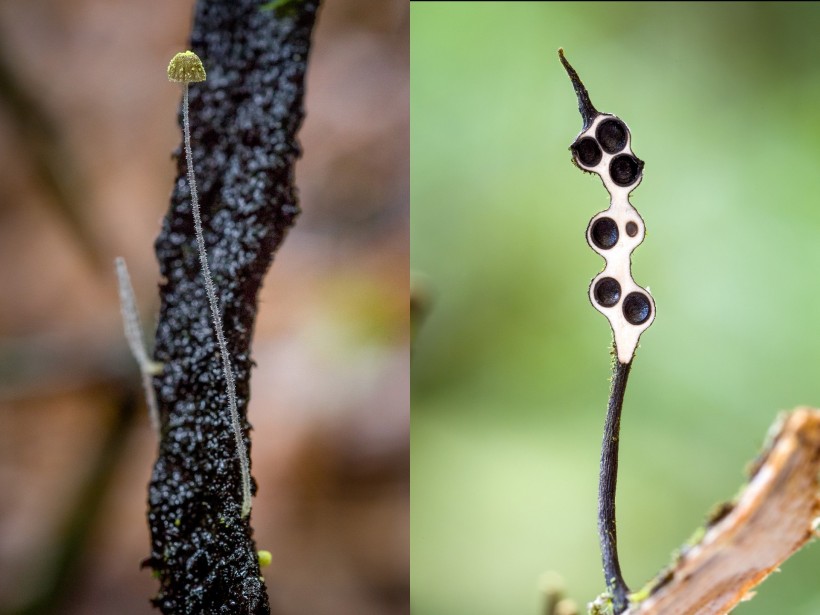