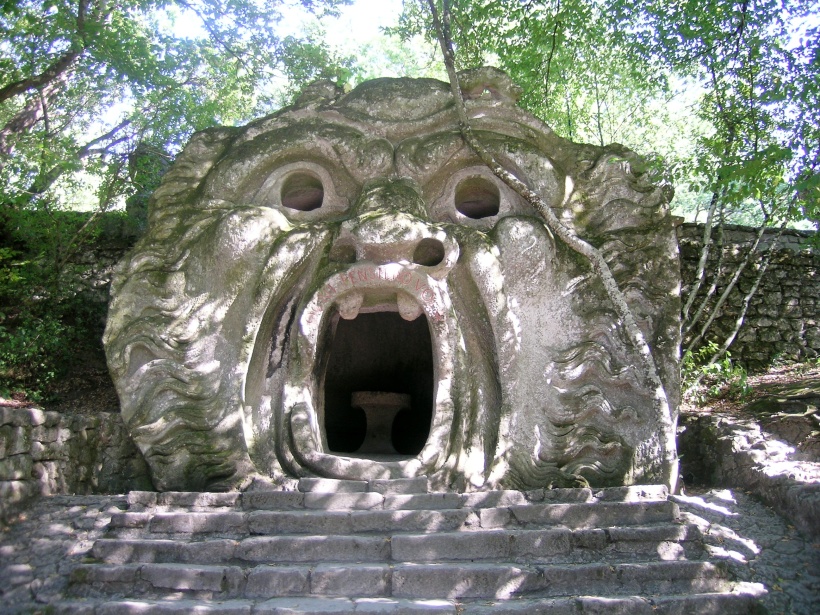 In the town of Bomarzo, about an hour north of Rome, lies a garden of horrors. Called the Parco dei Mostri (Park of the Monsters), it was commissioned in the mid 1500s by Prince Pier Francesco Orsini, also known as Vicino.

After the conclusion of the French-Spanish Wars in Italy, Vicino lost his position as Italy’s condottiero (the leader of the country’s military contractors). His best friend died (in some accounts, Vicino had him killed). Then he was taken hostage and held for ransom for years. When he finally returned home, his beloved wife died. Defeated and broken, Vicino retired to Bomarzo to try and recover from his horror and grief.

A committed patron of the arts, Vicino concluded that a beautiful garden filled with frightening sculptures was what he needed to heal his broken heart. I’m not sure that in the same circumstances, I would have chosen horror to commemorate my lost love, but I can’t fault his taste. The garden remains a fascinating and terribly beautiful place that I would love to visit someday (preferably for Halloween!).

And if you find yourself in the park, don’t miss the table and benches located on the tongue of the screaming mouth sculpture. That would make a hell of a picnic spot! 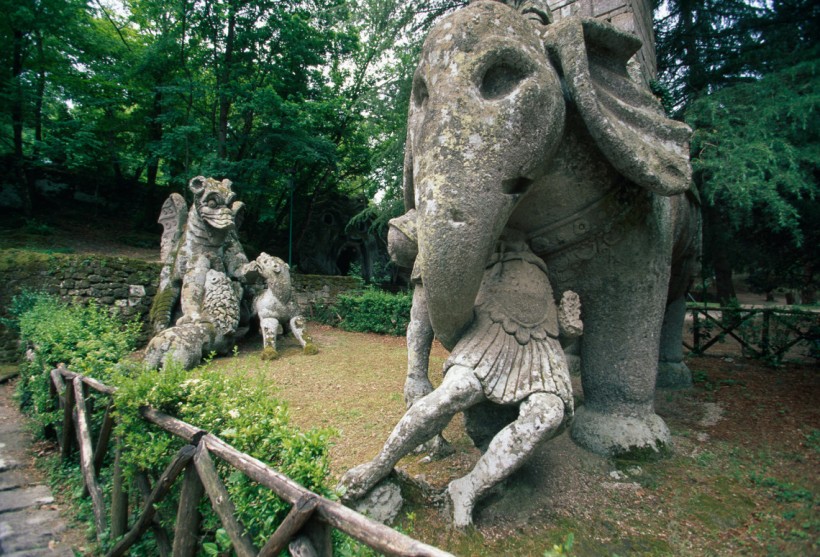 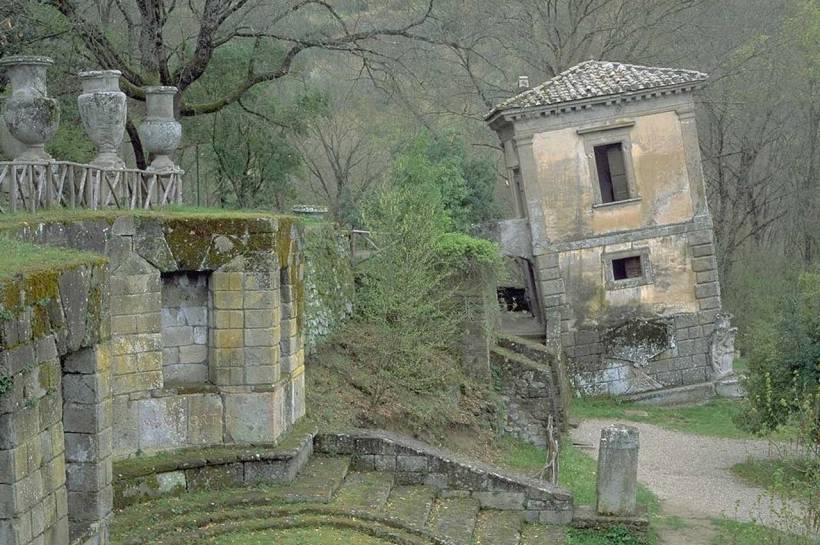 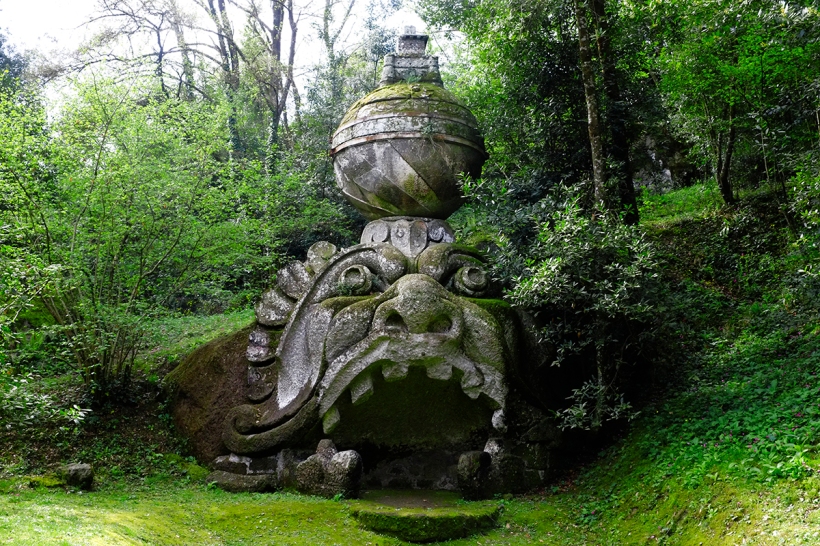 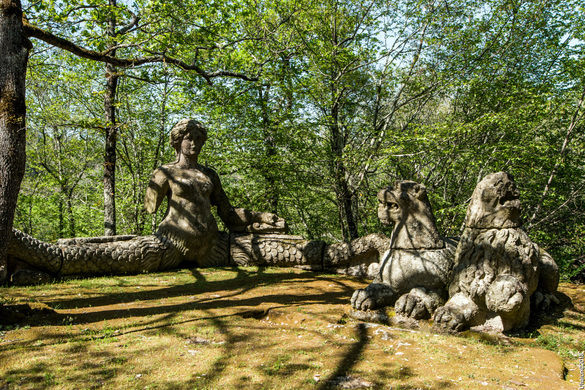 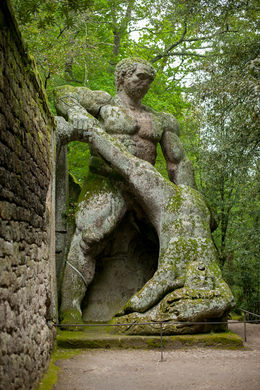 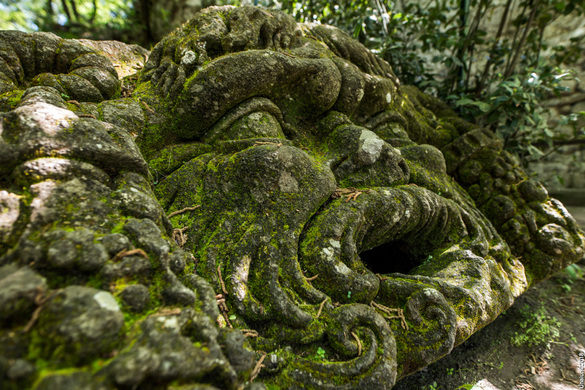 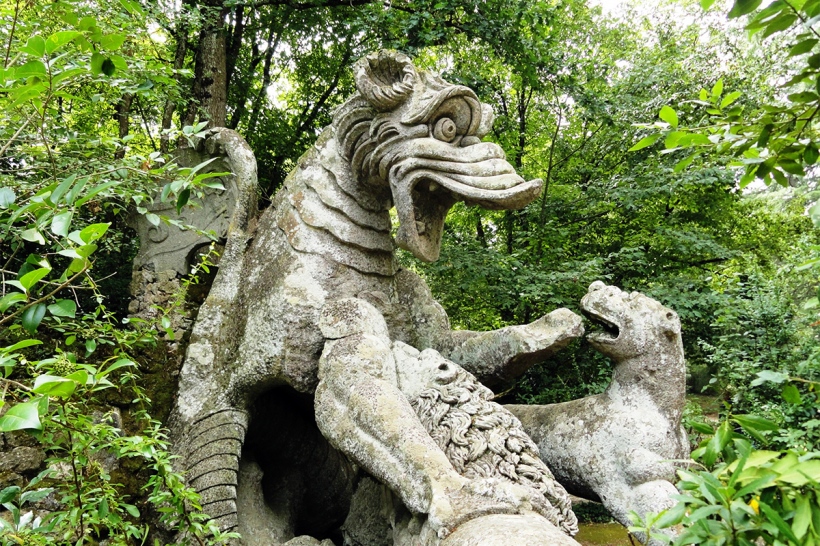 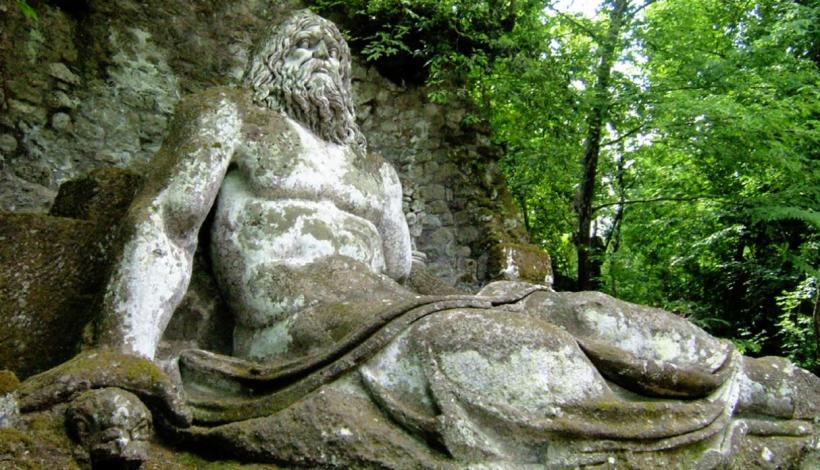 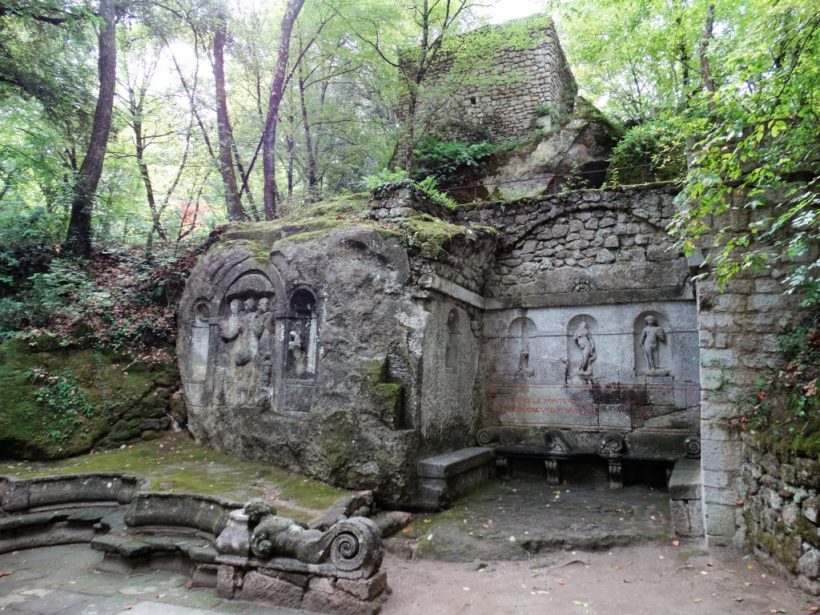 12 thoughts on “The Monsters of Bomarzo”