You know it’s time to lay off the smoke when even your pipe starts to look stoned.

Over the years, some of the creepiest, weirdest, most disturbing, most confusing things I’ve found on Etsy have featured monkeys. But I’ve also noticed that some of the more creative, haunting, clever items have been monkey-centric, too. You just never know what you’re going to find!

Banksy at his wacky best. Wall decal by ArtIdeaDecal

Not meant to be retro, but it takes me back, nonetheless.

Balloon garland kit. How did I not know this was a thing? By AllEventsPrints 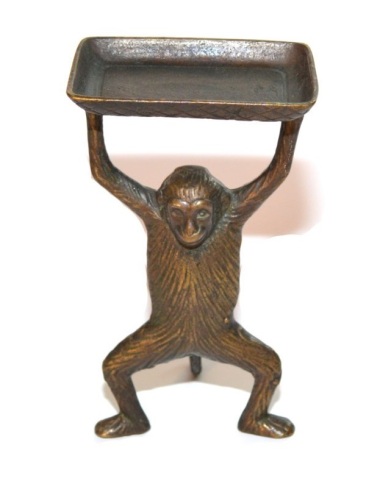 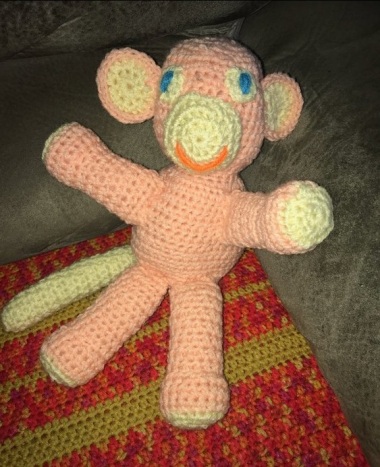 I understand a grandma made it, but it looks less like a monkey than like a wall-eyed pig with dysplasia. 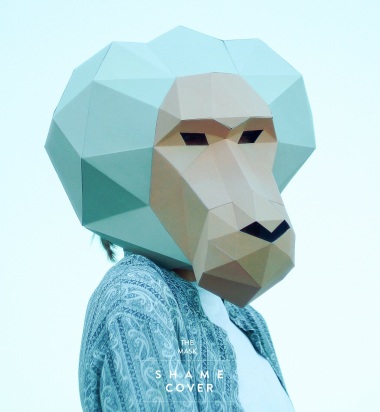 I really dig the design, but I can’t help feeling like he’s judging me. By SHAMEcover 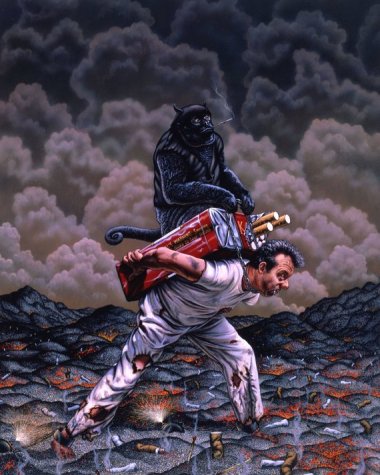 According to the description, this is a monkey. I assume it was carved by someone who’d never seen a monkey. 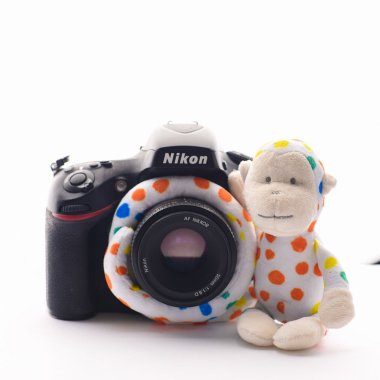 This is a camera buddy, meant to put children you are photographing at ease. What a great idea! By PhoxiTog

It was then that it dawned on Nigel. This was his circus. And unfortunately, those were his damned monkeys.

Sometimes, a banana is just… well, you get the idea.

It didn’t seem kind to let that sweater be the last thing you saw from me today, so here is an absolutely magnificent piece of art by WinterbourneWorkshop. Feel better now? By the way, the seller wanted me to let you know that they are having a 15% off sale today. Sale ends at midnight New York time on November 1, 2018.