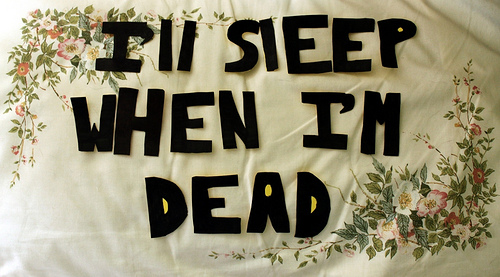 I am often asked for the story behind number 2. Here’s the scoop:

First, I received in the mail the worst-looking felted animal I’d ever seen. When it arrived, I thought it was hate mail from the felting community. (Who could blame them?) I checked my Etsy purchase history, and discovered I’d actually bought the blighted thing. (I also learned it was meant to be a sheep!) The poor maker pestered me for weeks for a review, but the only thing I could think of to say was “I don’t dare look at it while I’m drinking anything,” and I didn’t have the heart to hurt her feelings. She eventually stopped asking.

I finally gave it away as a joke gift to someone who laughed hard and immediately re-joke gifted it to someone else. I like to think of it circling the globe, making people spit out their beverages. Weird purchase, but it wasn’t expensive, so I chalked it up to a tipsy whim and forgot about it.

Then one day, out of a clear blue sky, I came home from work to find that I had ordered custom-made neon pink holographic pants. This means that not only did I purchase them late one night, I actually got up and measured myself and included the measurements in my message to the seller. Since they were custom-made, I couldn’t send them back, and they were definitely not cheap. While certainly gorgeous, these pants can be seen from space. What the hell did I need them for? Into the back of the closet they went. They were eventually worn in a parade (not by me), but this was the purchase that made me realize I had a problem.

Although I didn’t have the presence of mind to take a picture of the alleged sheep, here are the pants, beautifully worn by my good friend for our Studio 54 Mermaids float in the Coney Island Mermaid Parade. 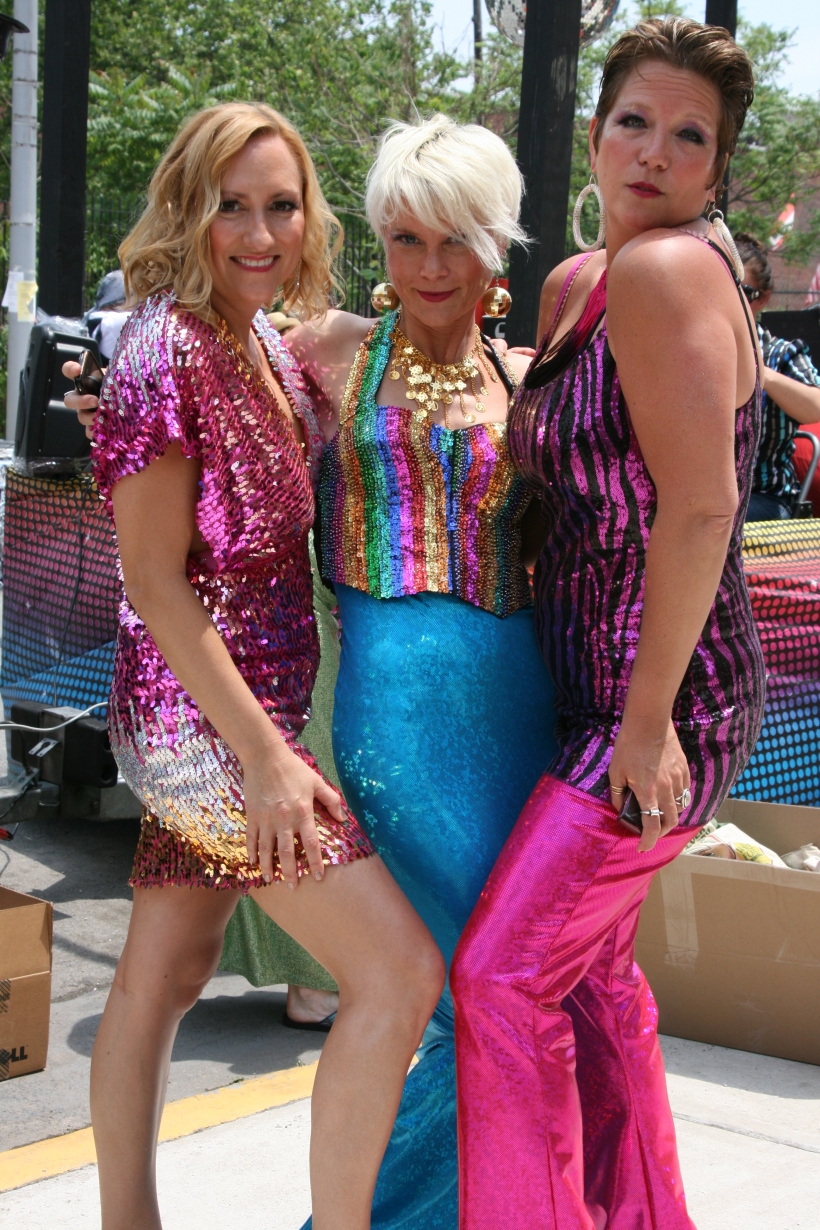 230 thoughts on “The Etsomnia™ Origin Story”