I celebrated my 25th anniversary with my firm last week, and it got me thinking. What kinds of craziness would Etsy deliver if I searched for “anniversary gift?” Of course, there were some really beautiful traditional gifts, some very interesting outside-the-box gift ideas, and in usual Etsy style, a few items in the other category as well.

As usual, links to the items for sale appear below each picture. For more Etsy fun, check out all my weekly Etsomnia™ posts. Follow me on Bloglovin!

Let’s start with something awesome. I would love to have a piece of art made from old license plates. By recycledartco

According to the description, this racy number is perfect for anniversaries, wedding nights, and other romantic occasions. Maybe for the right bride (and groom). 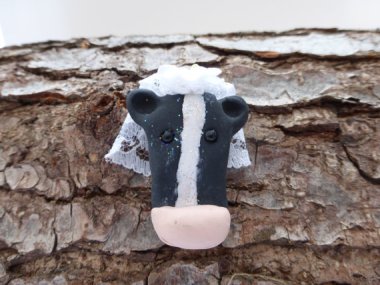 I don’t really know what this cow has to do with anniversaries unless it’s that you’d be sleeping in the barn after giving your beloved this $7 cow bride “Wedding Day Brooch.”

“Happy anniversary, honey. Look what I found on the side of the road!” 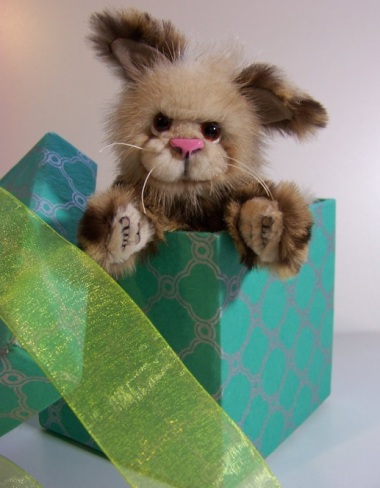 Looking for the perfect symbol of your love? How about an “upcycled” cat with demon eyes, real fur, and a vague resemblance around the eyes?

Lovers, here’s a tip. If your partner puts this on the bed, you are not getting lucky tonight. Prophylactic afghan, which would make a pretty good band name!

If you told me I’d like quilted portraits, I’d laugh in your face, but these are actually pretty great. Maybe not flattering, but very likeable. B 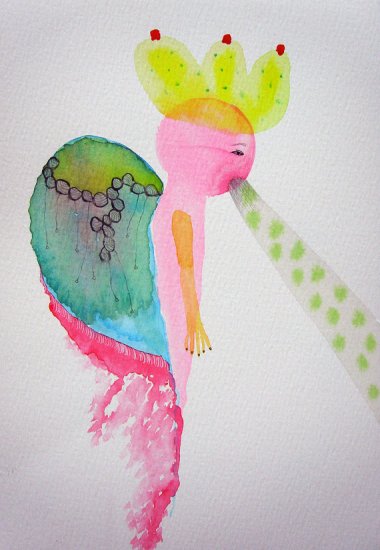 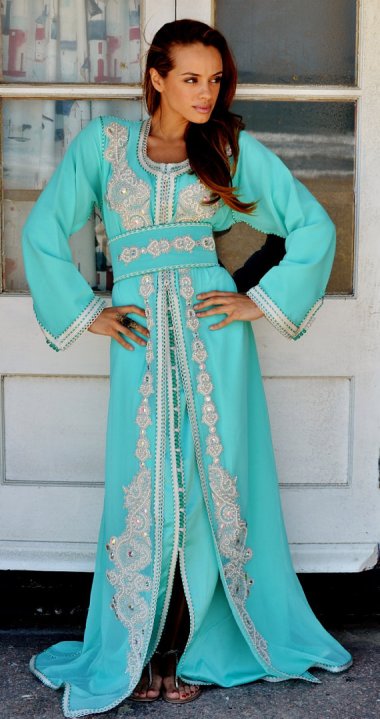 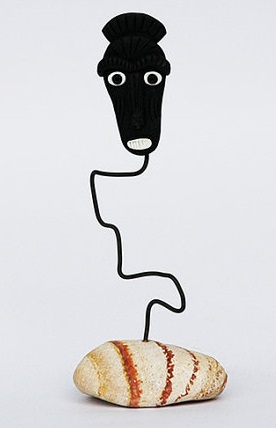 Attention Bulgarians: does this thing have specific meaning, or is it just the usual Etsy detritus?

Set of three ridiculous “adult” temporary tattoos. This was the only one I could show you. By Siideways 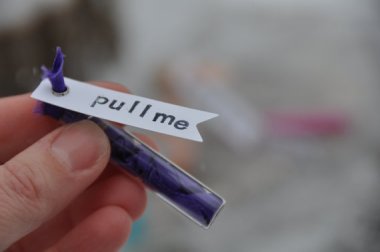 This is meant to hold a “romantic message,” but it just seems like an elaborate game of “Pull my finger” to me.

To quote Beloved, “Please don’t ever give me an anniversary pig.”