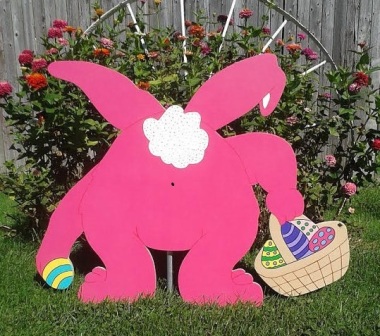 This week’s weather to the contrary, Spring is coming! So I thought it would be a good time to check out Etsy’s seasonal offerings. As with all things, Etsy sellers have some nutty ideas about what Spring means. I hope you are entertained by this lineup of losers (with some true winners thrown in for fun)!

Anyone else think there’s a camera in there?

Of all the things I expected to see, down-on-his-luck Jar Jar Binks Bunny was definitely not on the list.

Sometimes a cigar is just a cigar. Then again, sometimes somebody sticks a dress on a cigar and tries to sell it on Etsy. 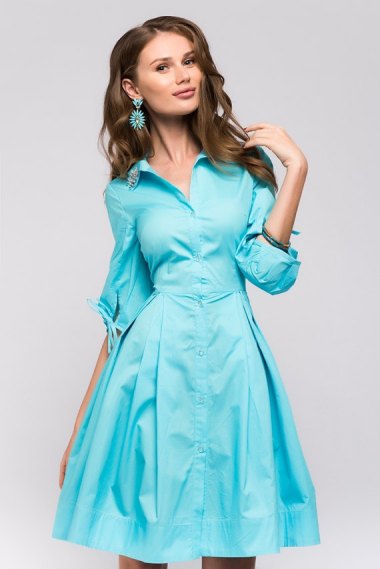 This is gorgeous! By FashionDress8 (And I’m in love with this one, too!) 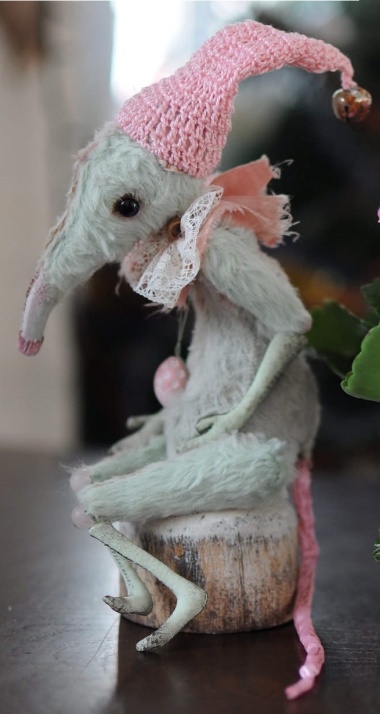 Wicca as interpreted by Michaels Crafts.

Only you can stop the senseless murder of 1980s furniture. How many sofas have to die before you act? Operators are standing by.

Looks like Gaia Earth Mother could really use a good bra. 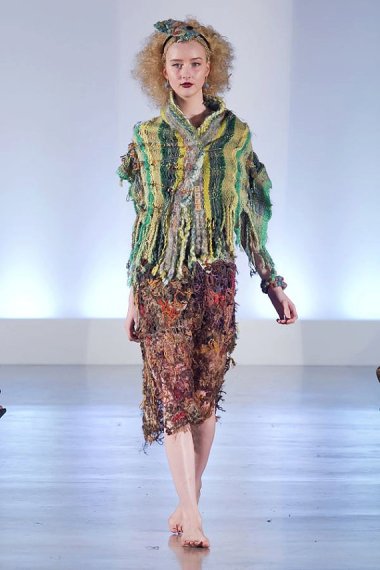 For the woman who has everything – a dress that looks like last year’s dead planters. 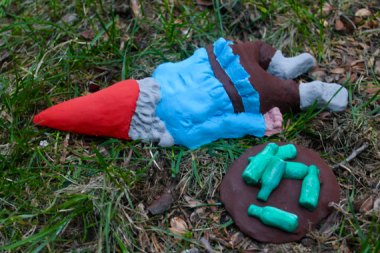