The ultimate international item: Netherlands souvenir, shipped from the U.S., and made in . . . let’s say it together . . . China.

During my late-night Etsy wanderings, I noticed that the site has a surprising number of so-called souvenirs for sale. Not your run-of-the-mill tourist-trap gold-painted plastic Eiffel Towers and Brooklyn Bridges. No sir! These items are a little more, let’s just call them unique.

For the record, as a native New Yorker, I generally look down my nose at souvenirs. However, I found a surprising number (and by surprising number, I mean more than none) of beautiful items which I would absolutely consider if they were actually from the places they purport to commemorate. And it is hard to consider something a legit souvenir when you’ve ordered it off the internet, but let’s just set that aside for now.

As usual, links to the items for sale appear below each picture. For more Etsy fun, check out all my weekly Etsomnia™ posts. 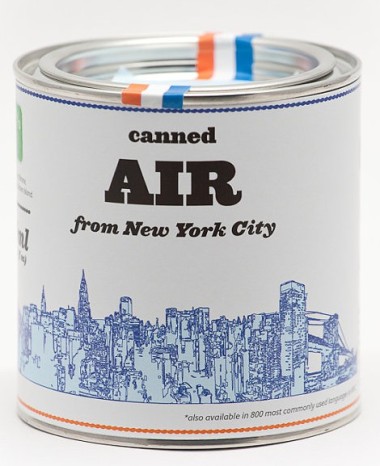 It may seem like they’re cheating, but I have to admit I think both the idea and the packaging are genius. “Also available in 800 most commonly used languages in NYC.” “May contain traces of Bronx, Brooklyn, Queens or Staten Island.” They totally get NY. By Cooperativ (other cities available)

How sad. Not even Waldo knows where he is. (Hint: he’s in London.) By Claudes Wonders

I was a big fan of this Thai tuk-tuk (3-wheeled rikshaw taxi) from Thailand until I realized it was made of Coca-Cola cans. America ruins everything. By SomethingInTheBox

This relief map of the Hawaiian islands would make a very handsome souvenir (were it not from Minneapolis). By Crafterall (other maps available) 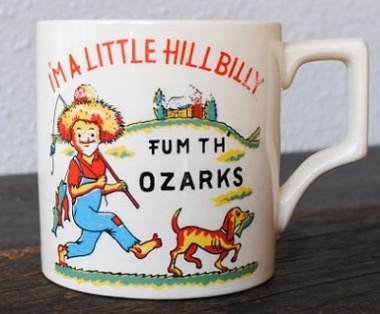 Not great, but at least it makes more sense than the inexplicable proliferation of dolphin souvenirs we found when we passed through the Ozarks years ago. 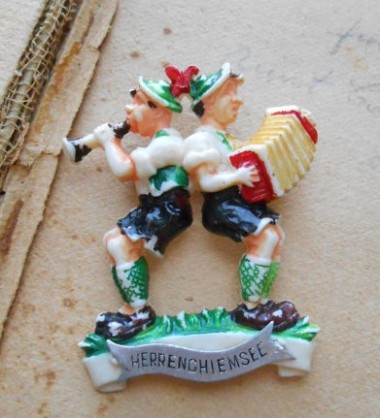 Epicly hideous plastic German souvenir brooch. I have never hated an item of clothing enough to put this thing on it. 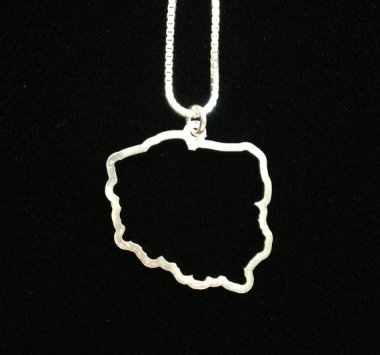 “So what’s that thing around your neck? Don’t tell me, let me guess. Um, hash browns? Small intestines? Trollface? I give up. Poland? I never would have guessed.” 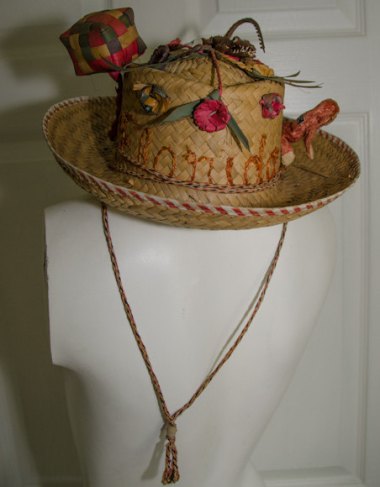 In the 1950s, people really would buy just any old piece of crap, wouldn’t they?

Aggressively ugly Graceland ashtray with googly-eyed owls. Why? Why owls? 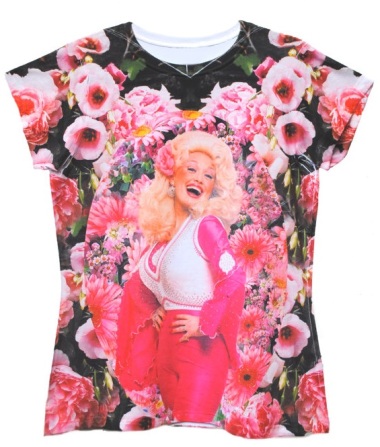 Of all the iconic shapes that could represent New Orleans’ rich history, why an iron? Anyone?

I would only buy this hideous Romania souvenir clock if I was trying to remind myself not to go back.

While the sentiment may be accurate, do you really want to put this on anything you own?

Beautiful pendant with geometric map of Barcelona in gold or silver. By TaliaSari (other cities available) 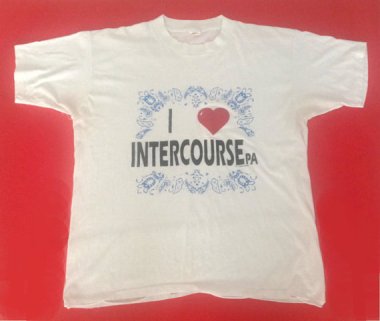 How odd that they made that all-important “PA” so small. Must have been the printer’s error. By RetroFreshTees

Aside from a curable STD from a famous person, this may be the best Hollywood souvenir ever. By JetsGoodies

Teeny tiny teapot from Istanbul (not Constantinople). By AlalaBanu