I have long held the opinion that nobody made better decorative objects than the Art Deco designers, whose instantly-recognizable sleek lines and geometric shapes are always in style.

Though the Art Deco era technically ran from about 1910 through 1939, it didn’t actually receive its name until the 1925 Exposition Internationale des Arts Décoratifs et Industriels Modernes in Paris. The expo included decorative objects like ceramics, lighting, glass, sculpture, jewelry, and small electronics, all which were influenced by the increasing popularity of machine-made objects.

It’s long been my favorite design era, so when I happened upon the glorious website of the Miami-based website Decophobia, I knew I was home! The site has all kinds of rare and amazing antique Deco items, but I found myself unable to leave the staggering selection of radios, so that’s what I’m exploring today. And Decophobia doesn’t just have phenomenal, detailed pictures and comprehensive information about each of the pieces, all of the items are either for sale or recently sold. You could make one of these beauties your own!

All images property of Decophobia. 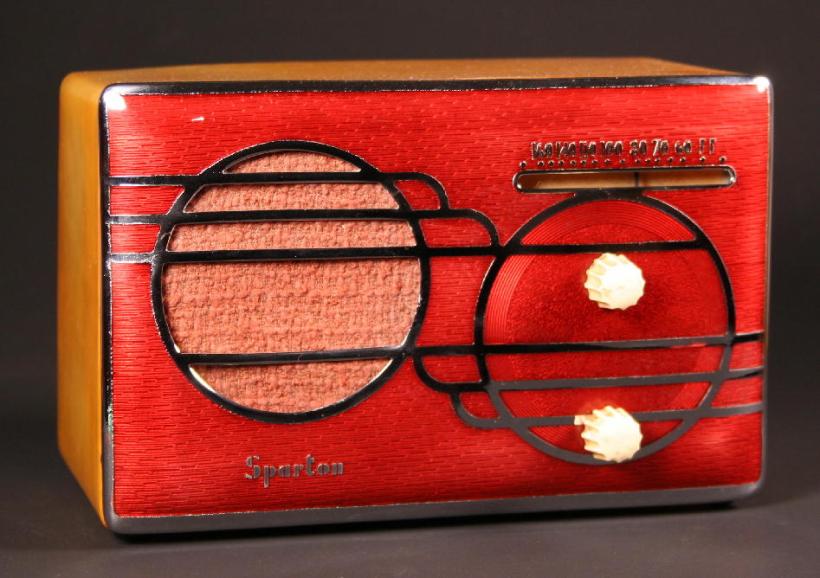 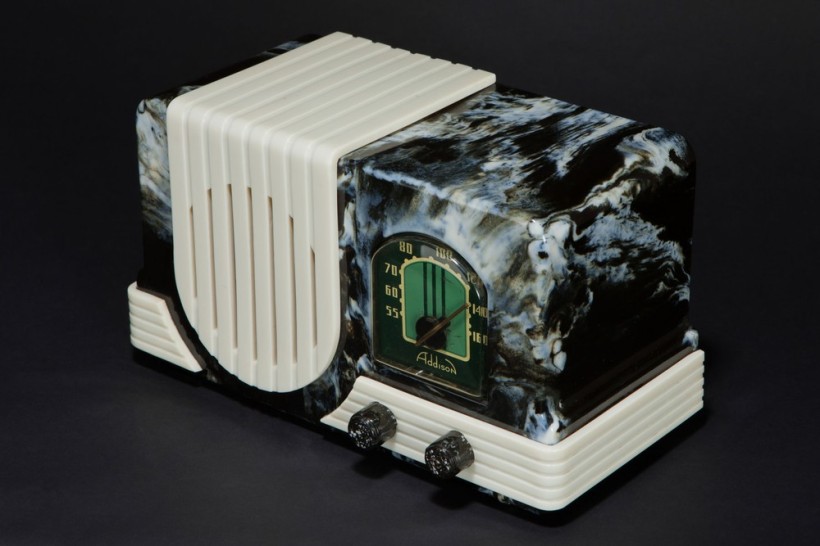 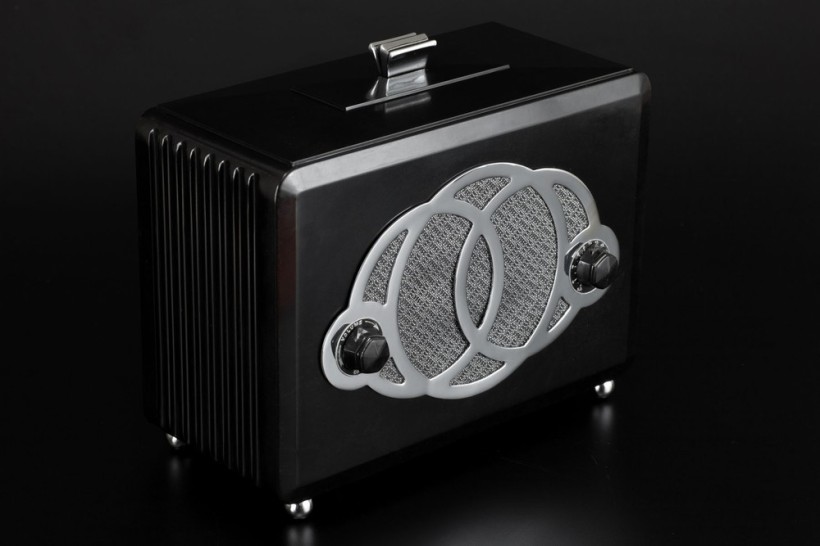 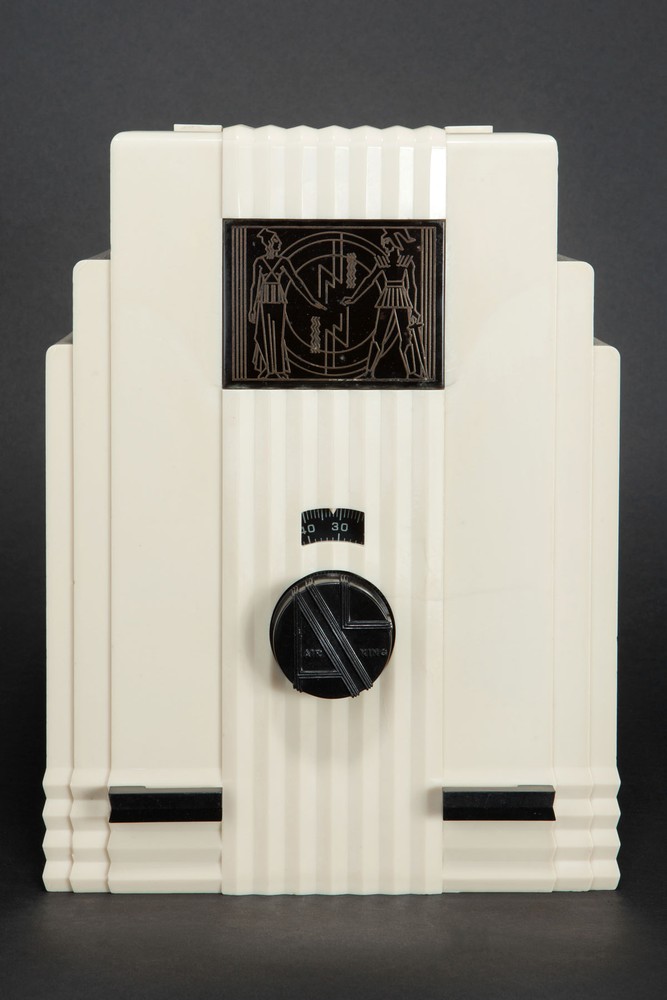 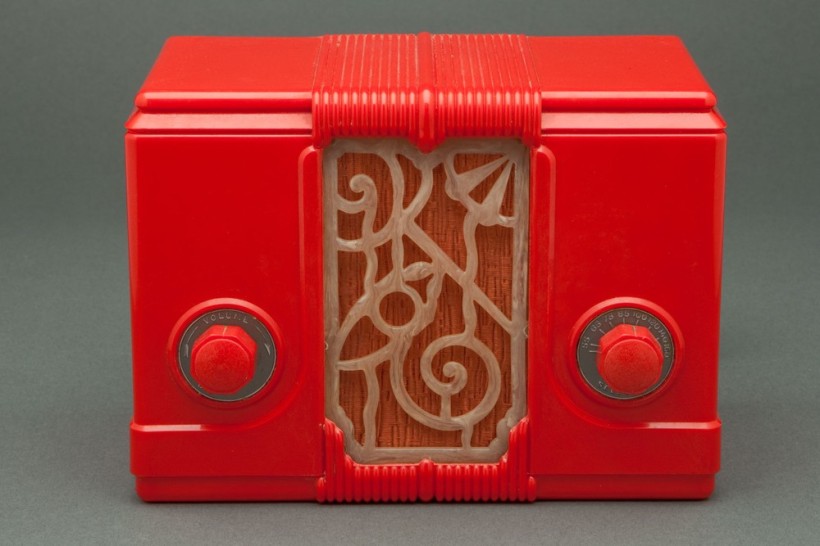 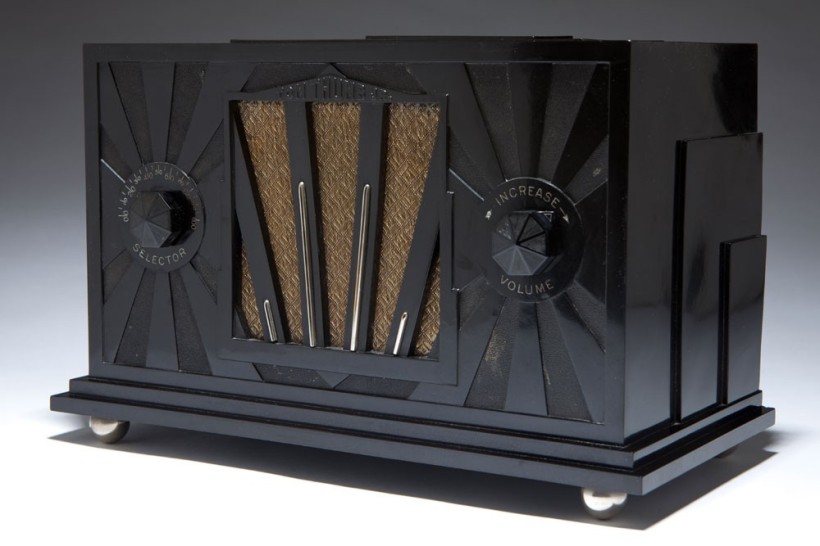 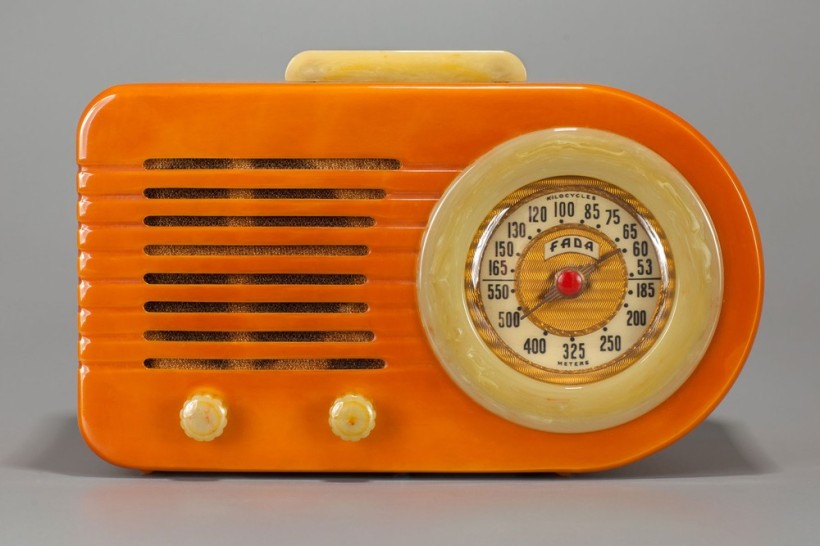