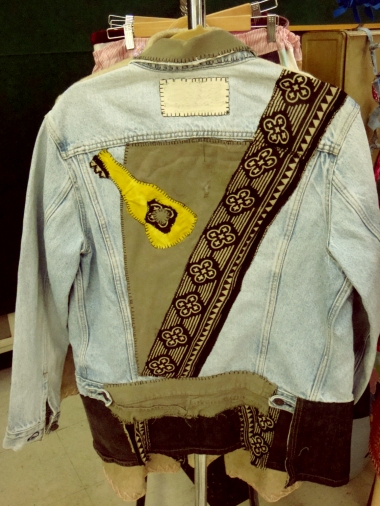 From the Composted Dreams tour by the Department of Sanitation garage band The Garbologists.

Last week, my friend Laura made a comment that some of the clothes in my Back to the Future Etsomnia™ post were like Kiss costumes made by home crafters. The idea blew my mind, and sent me scrambling for the Etsy search bar. My results were, well, see for yourself.

For those about to rock, we salute you! 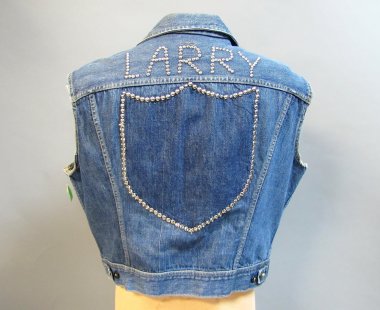 By day, they’re Pittsburgh bankers. By night, they’re Larry and the Lendersons! 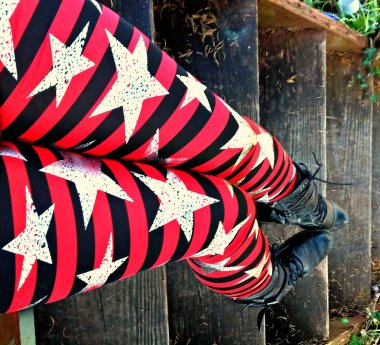 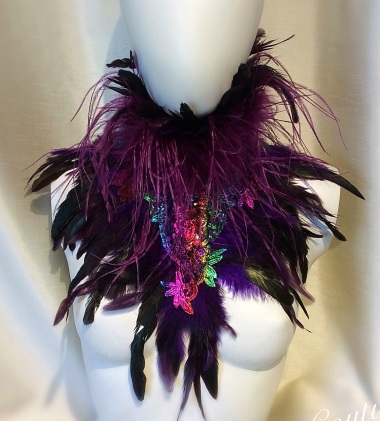 Is anyone else reminded of these guys? 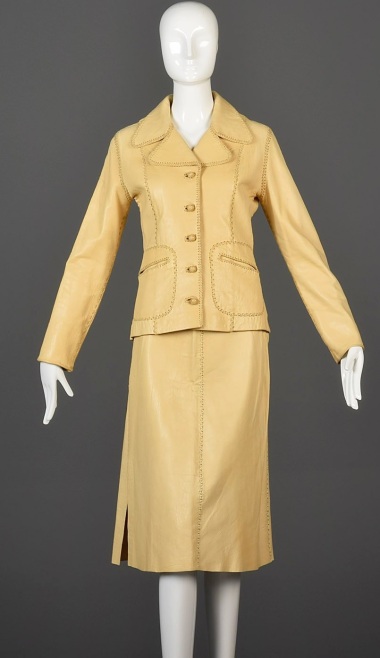 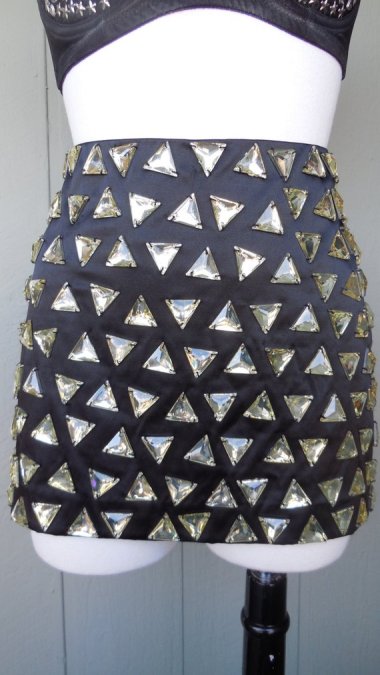 While not great for sitting, this skirt would be great on stage! By CircusCatVintage 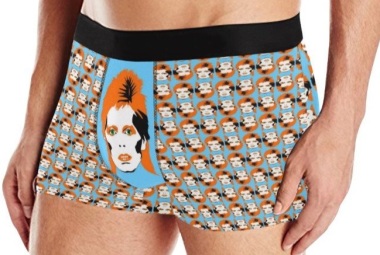 Excuse me, sir. Your Ziggy Stardust is showing. 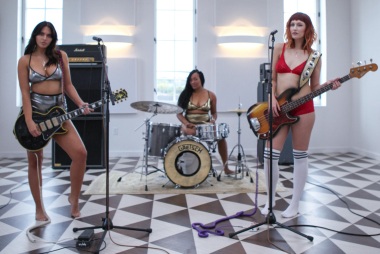 Cover for the album “Athlete’s Foot” by the yodel-metal band Damp Bathing Suit. 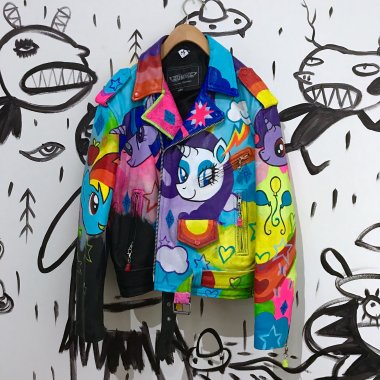 This looks like it would have been perfectly at home on Moschino’s runway from yesterday’s post! By ElectricCatfishShop 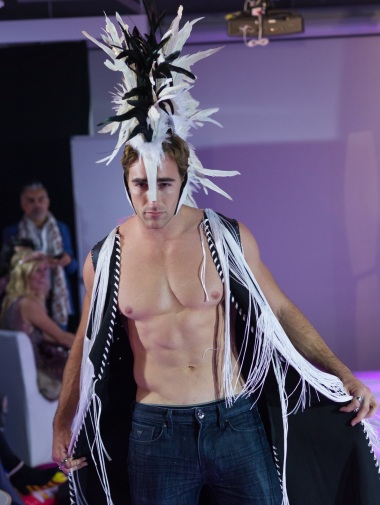 While the band Fancy Chickens saves lots of money on costume fabric, their feather budget is through the roof. 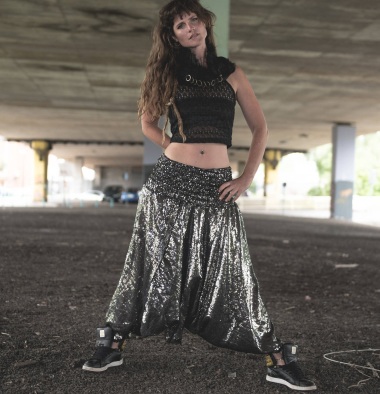 From the music video by the band Full Metal Diaper. 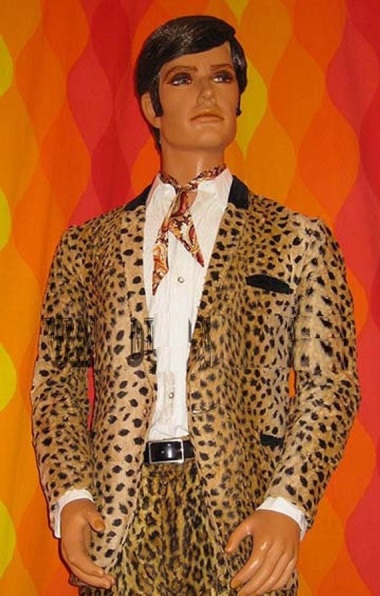 The only artist I know who’s brave enough for double leopard is this guy. 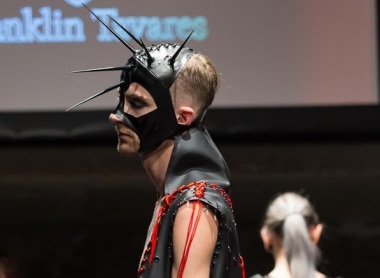 Yes, Disappointed Demon failed as a punk musician, but his kids’ birthday party entertainer career is really taking off! 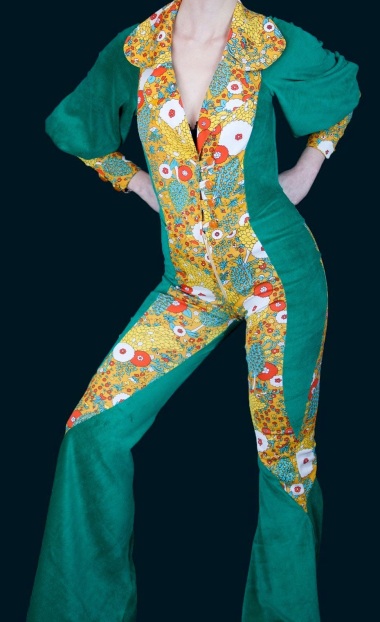 Coming soon to a slightly grubby coffee shop near you: Psychedelic Brownies 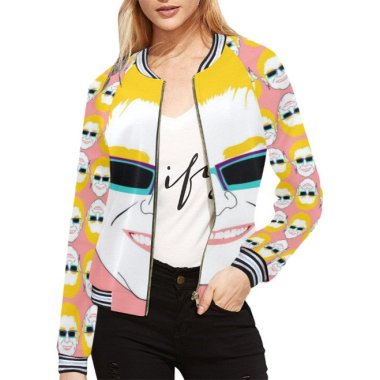 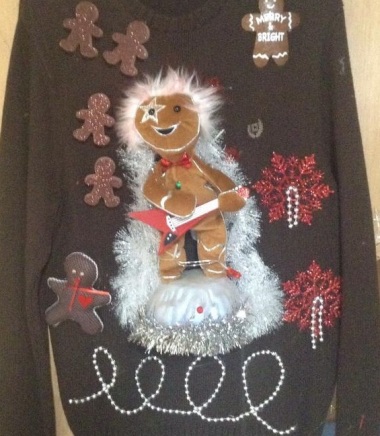 From The Gingerbros‘ holiday hit “Bite Me” 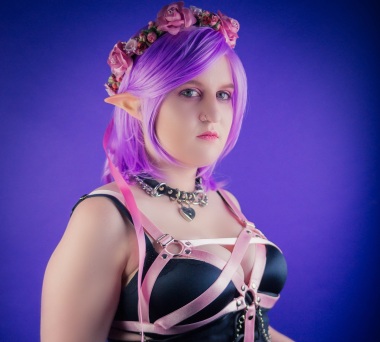 Lead singer for Tits McGee and the Bronys of Doom

Leave a Reply to Donna from MyOBT Cancel reply